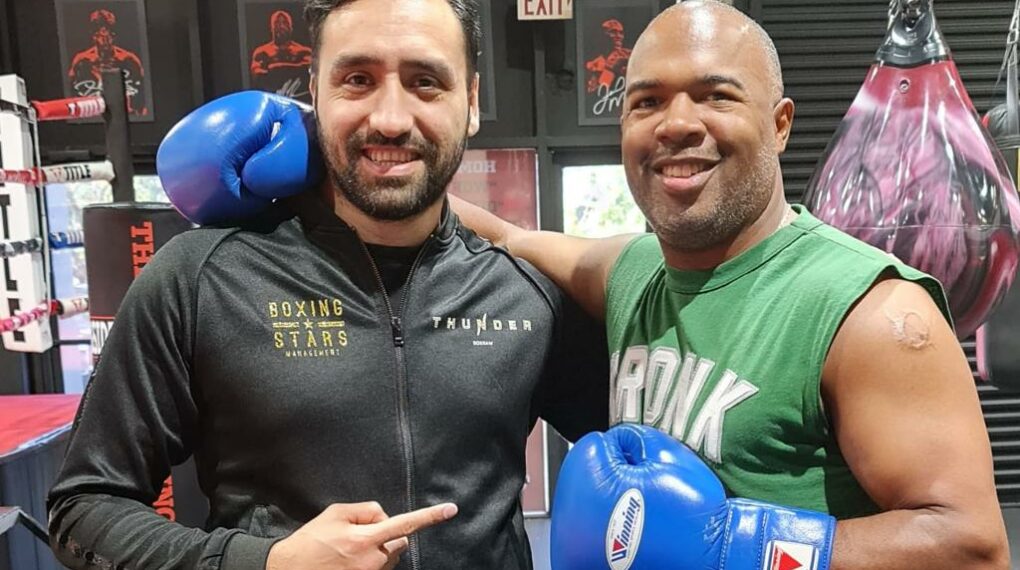 When the management is good and is head by a person who is serious and particular about his job, everything pans out well. In the boxing community of Azerbaijan, things changed for the best since the day Ziya Aliyev became a part of it. Ziya is the Managing Director Of Boxing Stars Management in Azerbaijan. His work as an MD has changed the entire scenario of boxing in the country.

No matter how popular a particular sports is in your country, it is important to show to the world that you still are among the best. Ever since Ziya Aliyev has taken over as the MD, he ensured that the boxers are treated with utmost respect. He has shown the world why their country has the best players and most interesting competitions which can excite the fans all over world.

Ziya Aliyev is a known figure not only among the boxers in Azerbaijan, but also from other places. He has been associated with world champions who sing praises for him. Ziya managed 2016’s Olympic gold medalist Daniyar Yeleusinov from Kazakhstan. Daniyar says that Ziya always had his back when there used to be international matches. He would listen to the needs and requirements and would provide the essentials to the management. Other boxes for whom Ziya Aliyev has proved has a great support are two time Olympic bronze medalist Ivan Dychko and three-time world champion, Magomedrasul Majidov.

Ziya Aliyev’s work for the Boxing Stars Management has helped a lot in the promotions of the games and the boxers too. His marketing strategies have attracted many top brands who seeked collaborations. Some of the big names that have been promoters since Ziya became an MD are Matchroom boxing, Top Rank, Golden Boy and Premier Boxing Championship, Sphere of influence Professional boxing, MMA, Football. Ziya is also the Vice President of the Azerbaijan Professional Boxing Federation.

Ziya Aliyev says, “People usually have an amazed reaction when they get to know that I am the Managing Director of Boxing Stars Management. As big the position is, the responsibility is equally huge. You cannot go wrong in anything. You have to come to a conclusion that pleases the management, the players, the brands and the organisers of a particular competition. But it’s great to be doing such important work. My aim is to make Azerbaijan the best country having the best boxers in the world. We are going to be that soon.”

Derek Robins
Previous Post: Young Entrepreneur Sal Rich on Creating a Legacy of His Own
Next Post: Fashion model Stefanie Gurzanski : Behind the Lens