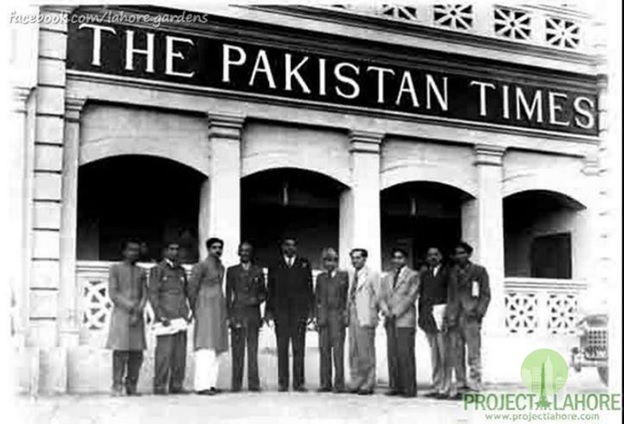 Youths, rulers, independent courts and freedom journalists play a vital role in the development of any country. Pakistan, which is one of the most popular countries in the world, has a unique identity in the world. Recently, the Pakistan Tehreek-e-Insaf Government came into being after a struggle. After its emergence, freedom journalism was in danger. Making the founder of Pakistan’s largest media group Geo TV a false case for political retaliation, intimidating freedom journalism, the main target of the present government is a new war.

Lahore will be the headquarters of Pakistan Times. Daily Newspaper will be published from three major cities of Pakistan Lahore, Karachi and Islamabad by Youth Publishers which another organization of Youth Group Limited for publications of books, newspapers, and magazines. Dr Anjum Rehmani former director of Lahore Museum will be president, Maira Iftikhar will be editor in chief, Iffit Batool will be editor, Saira Iftikhar will be deputy editor of Pakistan Times.