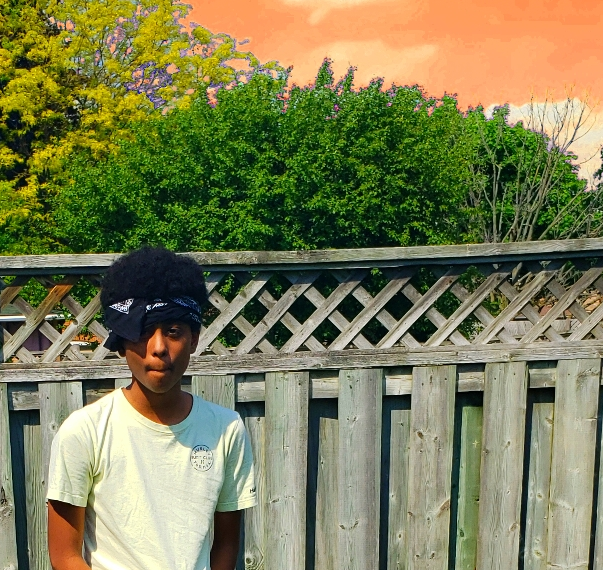 YoungIke, the 14 year old rapper from the Greater Toronto Area, has been killing it on Soundcloud recently, with getting 400K total streams, fully independently. His latest 3 songs have been going completely viral, and he has a song that has over 150K streams on his Soundcloud too, called “Magic”.

His latest song “In My Bag” is also going crazy too. Getting thousands of streams per week, we can see that this track will be growing faster, and faster as time goes on.

The story of YoungIke is a really good artist story, “How is this young kid getting so many streams on Soundcloud?” is a question many people ask. He has been grinding since March 2020 seriously.

He says that he made his first ever song “In a video call with some friends” a couple years ago as a joke, and it has been slowly growing since. Check out Ike before the wave becomes too big, we predict huge things for this future superstar artist.