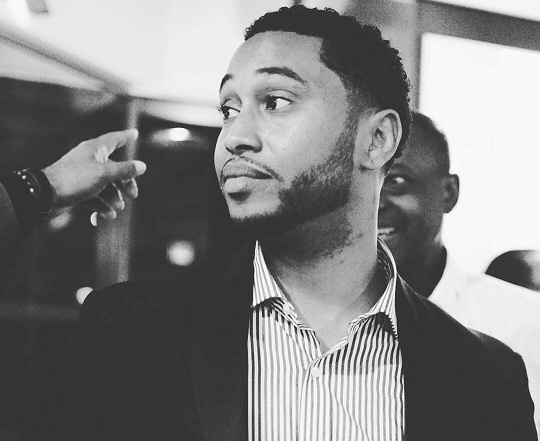 The question to ask Yemani Mason is not if it is possible to juggle many hats. The question is – how many? As a founding member of the AEPI chapter and the Phoenician Investment Fund, reputed financial advisor, and CEO of four companies, including media and finance, entrepreneur Yemani Mason has exhibited a tremendous grasp over the world of wealth and earned the reputation of an expert. Now, with his forthcoming book Lion Mentality Yemani attempts to share the mental skill-set that made his success possible.

Lion Mentality makes for an interesting name. But for Yemani, it goes beyond that. It is an interesting idea, interesting enough to make him invest his life understanding and imitating it, and making it his own. “Lion Mentality is a book that will help people unleash the Lion within them. The Lion that is restricted in the tiny cage of a zoo can now come out into the open and reclaim his true identity – that of a leader and a winner, with intensified courage.” Talking about who it is specifically meant for,Yemani says, “I think it will be a worthwhile read for everyone but it will especially speak to those who are looking to acknowledge their hidden potential as individuals or businessmen, to seek and define their purpose.”

On asking Yemani if it is a biography of sorts, he says, “Well, in some sense, yes. But you see, it is the biography of my mind, my thought processes, range of emotions, and the role they played in my journey as an entrepreneur. I have faced challenges like any other entrepreneur. I have long come to understand that there are no guarantees in entrepreneurship. The only permanent thing is the will to go on. Every time I was beset with confusion and doubt, I would call out to my inner Lion and be leadby its superior strength. I would implementthe will to turn things around.”

“To sum it up, I would say that Lion Mentality is a reminder of courage in dire times. A Lion is courageous not just because he is the king of the jungle but because he knows how to use his strength, wit, and pack to help him lead. As entrepreneurs, we may sometimes find ourselves surrounded by hyenas. But hyenas can only overcome the Lion when the Lion himself accepts his defeat.”

The Lion is a symbol of courage. While in the body it belongs to the great outdoors, for Yemani, one can call upon it’s spirit to restore order in the concrete jungle. That isthe crux of Lion Mentality. Pre-book your copy today.