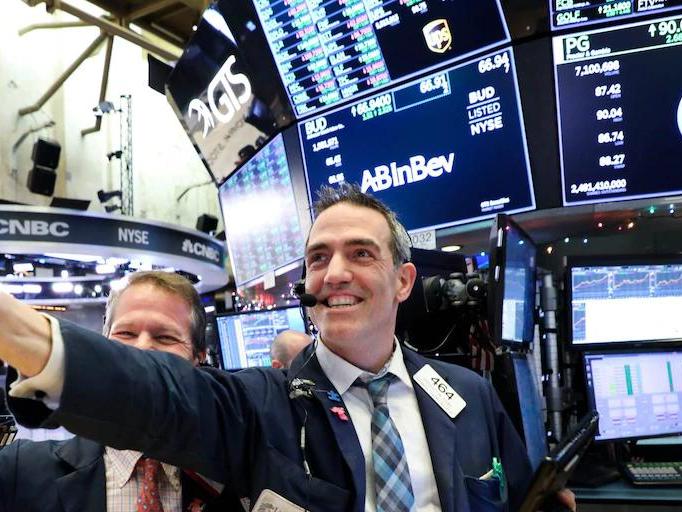 Thursday’s lofty market auction helped “rejuventate” the positively trending market in stocks – and in the medium to long haul, worldwide values could rise 47% from current levels, as indicated by a Friday note from JPMorgan.

The bank stuck the majority of the fault of Thursday’s almost 2,000 point Dow auction on the current week’s FOMC meeting, with no new strategy activities declared by the Fed. Speculators were likely anticipating an expanded pace of quantitative facilitating, in light of the fact that monetary conditions could fix moving along without any more boost from the Fed, as indicated by the bank.

In any case, JPMorgan thinks the ongoing auction was solid and helped expel a portion of the foam that was working in the business sectors. The bank is likely referencing the flood in retail exchanging and spiking enthusiasm for hazardous stocks like Hertz and Nikola Motor, among others.

“With some of these previous pockets of over extension clearing, we believe that the equity positioning backdrop will re-assert itself rejuvenating the equity bull market which in our mind is still underpinned by four medium to longer term drivers which are still in place,” JPMorgan said.

2. “A rapid healing of funding markets” – Companies can get to the credit market to raise obligation at sensible financing costs.

3. “A structural change in the liquidity and interest rate environment” – Don’t battle the fed.

JPMorgan said non-bank speculator situating (families, partnerships, benefits, and so on.) in stocks, bonds, and money “is still pointing to plenty of upside for equities in the medium to longer term.”

The examiners brought up that situating to values – subsequent to considering Thursday’s auction – is still at the low finish of the post-Lehman emergency period.

“Not only is the current equity allocation of 40% still below historical averages but it is also well below the high of 49% seen at the beginning of 2018,” the bank said.

JPMorgan thinks the value designation in the end crawls back up to the 2018 high of 49% gratitude to low loan fees and expanded liquidity from the Fed. What’s more, for that to occur, it would require a 47% rise in global equities from here.”