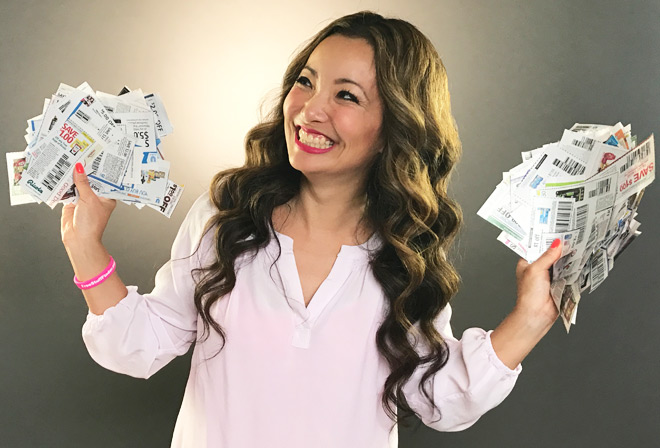 There are so many great apps out there. While new ones keep surfacing almost daily, some of the oldest and most loved apps keep themselves updated to cater to their growing and demanding followers. One such app that has stayed unshaken since its inception in 2019 is Free Stuff Finder. With a name like that, it was sure to succeed. It did and continues to be one of the Top 200 iPhone apps year after year thanks to the amount of labor the founder and their dedicated team put together to help you unite with the best deals online. Here’s how they do it.

People want good deals. They look for good deals. But they are not easy to come by. The founder of Free Stuff Finder realized there was a window of opportunity and lunged at it as one would at a great deal. “The internet is a vast space. Although keywords make locating stuff easier, the common user is often far from developing a sophisticated understanding of these tools. But that shouldn’t deny an eager shopper a good deal, right? So we bring the best deals to the people. We have hired some of the best online scouts who are dedicated in locating the best deals, no less, in everything you can desire to buy. And by best, I mean, anything that offers upwards of a 50% to 90% discount. An online shopper, especially one who has exhausted him/herself looking for such deals, finds our app very useful and often comes back for more.”

The founder hope to simplify online shopping for people. By gathering the very best deals online, they make sure that shopaholics stay hooked and never back off a purchase just because it was beyond their purchasing power. To enable this level of precision and delivery they, “…publish all the best deals available across America for our million or so followers. As I mentioned earlier, we thoroughly scout the internet to find and collaborate with big retailers. After that, we hand-select the items which we’d like to publish for the great deals they offer. We do this 24 hours a day, every day.”

While the team works tirelessly, the app is not without help from their greatest fans who constantly share the best deals they find online. Clearly, with Free Stuff Finder, the best deals are only a click away.