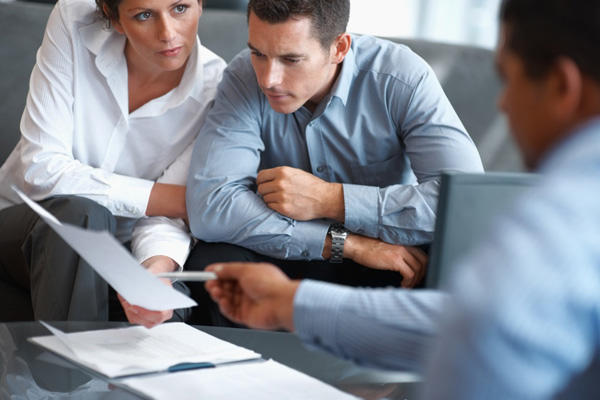 Experts are generally optimistic for the year 2020 especially on the housing market. Although not really stellar, it is still a good news for renters and home buyers alike.

That is, assuming the experts predictions are true.

It would be foolish to predict the trajectory of the housing market based solely on the performance of the recent years, but the mortgage rates have actually reached a record high in 2018. This seemed promising to crack the 5% ceiling in 2019.

If this continues, the “taper tantrum” that happened in 2013—when mortgages were high and sales dropped precipitously—may repeat itself, says the experts.

Fannie Mae and the Mortgage Bankers Association had the same forecast saying the housing activities might drop due to high mortgage but are hoping that as soon as the Americans get used to the high rates, the situation would eventually improve.

While most in the housing market are optimistic people, it would take a lot to tie your earnings in a 30-year debt for acquiring a property.

Well, the forecasts of the economy experts were only partially correct. In the first half of 2019, the mortgage rates did remain high and the sales had slowed down. But the rest of the months of last year, mortgage rates declined. This, for the time being, made a boost in home sales.

But Will Mortgage Rates Will Stay Low?

Economists are expecting the mortgage rates to remain under 4% in 2020. The Federal Reserve had cut the rates last year in October, and has since seen improvement in the markets. The Fed emphasized not to raise the rates unless inflation would rise. While the central bank has no direct control over the home loans interest rates, mortgage institutions are certainly dependent on the central bank’s movements.

However, a hike in interest rates may not really happen because the fact is, on a global scale, central banks are cutting them down. This is a good news for renters especially those who linger on the thought of acquiring a home. They would then be able to afford housing and boost homeownership rates.

Depending on how economic powers, China and the U.S., make substantial trade deals, the economy markets could improve significantly. That may trigger inflation to go up as well which will prompt the Federal Reserve to hike rates and result in a rise in mortgage rates.

The National Association of Home Builders said the builder confidence has been the highest since 1999. This increased the number of home constructions and ended 2019 in quite a good standing—this of course was due to low mortgage rates.

Millennials Take the Lead in Home Buying and Baby Boomers are Retiring.

As many of the baby boomers are seeking to retire in certain communities of their choice, it has become another huge contributing factor to the increasing number of constructions. But there are those who would choose to stay in the same place they have lived in for years which will affect the low inventory rates of homes in the market.

Meanwhile, the millennials are taking the lead in buying homes mostly on the entry-level properties. The home builders have taken advantage of that and shifted the construction to more affordable homes rather than the luxury ones.

In case of a recession, the entry-level homes could save the market from total damage.

The Supply of Homes Barely Keeps Up with the Demand.

As baby boomers look for a place to retire or pass away, more inventory could open up but it would not be a significant number of supply to meet the demand.

In cities like Los Angeles, big companies are choosing to invest in affordable housing projects as they want their employees to be able to afford housing near their workplaces. When they do, they would tend to stay longer in their space near their offices which would lead to less inventory.

The low inventory would be unfavorable for this year. Even so, the low mortgage rates would boost home prices and home sales balancing things out.

But the rise in home prices may worsen the already low supply of homes while the demand is still high—especially if wages don’t cope up, people won’t simply be able to afford a property.

The New Market Players Called iBuyers is on the Game.

Technologyhas certainly swept people off their feet giving birth to the new players called iBuyers. Companies like Mrs Property Solutions have strong online presence and offer seamless transactions—they offer to buy homes for cash, buy homes fast, offer cash for houses Los Angeles while potential sellers are in the comforts of their homes.

The convenience they offer is very appealing as things are done in a swift manner.