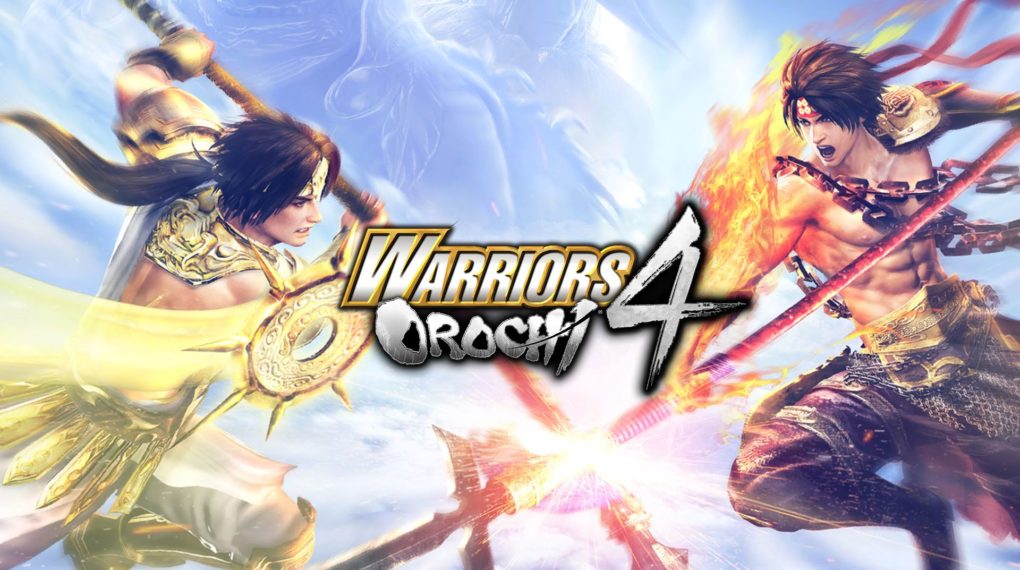 Warriors Orochi 4 Ultimate Details is a video game that was first announced in March 2018. This is the 5th installment of the Warriors Orochi series developed by Koei Tecmo. An interesting thing about this video game is that it is a blend of the Dynasty Warriors and Samurai Warriors series. It has all the characters of both these video games. This game was launched in September 2018. Its updated version is going to be released in North America and Europe in February 2020.

Let us dig deep into the plot of the video game. This game possesses three kingdoms and the period of Sengoku. The king of Olympus Zeus decides to bring the forgotten exploits of the kingdom back. His son steals the Ouroboros bracelets which come with godly powers. They are scattered all around the world. The heroes of the game have a bracelet wielder in four factions. They all lead different wields of power. There are a series of battles that take place in the game.

The Warriors Orochi series is a spin-off game of the Dynasty Warriors and Samurai Warriors series. This feature includes all the characters of the previous series developed by Koei Tecmo. The developers of the game often add new characters in the game to keep the excitement of the players alive. Warriors Orochi 4 is coming up with an Ultimate edition. The characters have forgotten their adventures of time-travelling.

Zeus brings together all the heroes to find his son. He wants to get the bracelets back. The heroes all fight against each other. In the new edition, they learn that they have a bigger battle to handle. Yang Jian is an additional character who joins the quest of finding the bracelets. On the official website of Warriors Orochi 4 Ultimate, Koei Tecmo has mentioned that Yang Jian is a calm and composed character who has a great sense of intuition. He is a genius who helps all the other characters of the video game control the chaos of the world.

While striving to search for the bracelet, players are going to have the option of selecting different characters. They’d be able to choose any character they desire to join their search of the bracelets. They can even choose from the existing and new characters of the video game. The upgrade version of the game comes with the following characters:

The upgraded version of the game comes with massive improvements. With the addition of the characters, it also comes with better resolution. It also upgrades the ability of the heroes. You can refine your search for the bracelets with these new characters. You can purchase the upgraded version is the physical and digital form. It is going to be available for the players on Feb 14th, 2020. Game players in Japan will have access to the updated version in December 2019.

Previous Post: From Toronto To Amsterdam, JayJay Joshua Putting His Mark on The Game
Next Post: Dr. Trevor Thomas Is Bringing Affordable Dentistry To All Walks Of Life