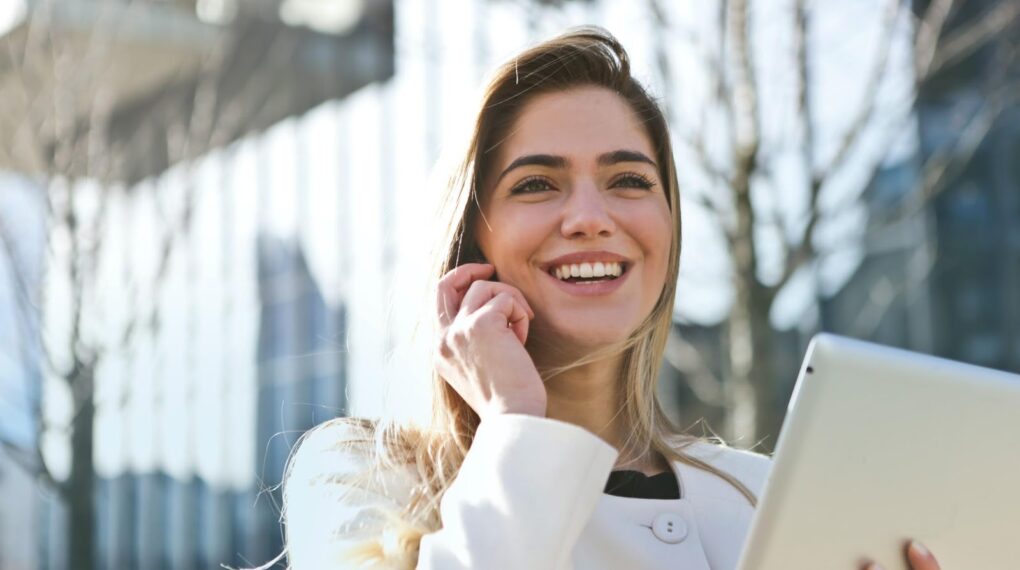 A University of Phoenix study found that 1 in 3 Americans believe the COVID-19 pandemic in some way caused them to veer off their desired career path. These individuals reported that the pandemic derailed their chosen career path in some way. Of those individuals, 43 percent of them reported living paycheck to paycheck.

The study also found that 78 percent of Americans responding to the survey said they are hopeful about their future career paths. They noted that they felt positive about their career future even as they continued to manage the challenges of the COVID-19 pandemic.

The Edelman Data X Intelligence research firm worked alongside the Career Institute at University of Phoenix to produce the survey and release the data. They named the study the Career Optimism Index. The recent survey was specifically designed to gauge the amount of optimism U.S. residents had during the pandemic. In total, about 5,000 residents in the U.S. participated in the study. Those individuals were all adults and were located in the top 20 U.S. designated market areas. One of those areas was Phoenix, Arizona.

Job Opportunities in the Future in the Phoenix Area

While optimism about career paths seemed high, the Career Optimism Index study only reported that 62 percent of participating Phoenix residents were positive about their potential work opportunities.

University of Phoenix President Peter Cohen shared some insights about the Career Optimism Index survey results in a recent article. He noted, “The pandemic has only exacerbated the career challenges of American workers – the increase of automation, the widening skills gap, financial insecurity, mental wellness and balancing parenting and home life – yet despite this, there is optimism.”

Americans Continue to Be Stressed About Their Careers

While the survey results are positive and point to a good mindset for many Americans, there are still numerous risks and concerns present. Many people in the U.S. are still very worried about their own careers and what the future may bring to them. Some are concerned that the bad economy will lead to a potential job loss or other financial concerns.

Americans reported in the survey that they want more or better available support in key areas to reduce those concerns and fears. For example, they reported key concerns including the need for more support in areas such as networking and finding people who can be their mentors. Some also noted the importance of finding training programs to better their career paths.

Respondents to the survey also noted mental health concerns. An estimated 34 percent of Americans said their mental health has – in some way – been impacted negatively, leading to changes in their work performance during the COVID-19 pandemic. This was particularly evident in the Washington, D.C. area. Another group strongly impacted in a negative manner is younger generations of Americans who are newer to the workforce.

The survey also sked Americans to describe the steps necessary to help them to advance their career. A variety of answers were given. However, many people responded that what was most important to them was creating more work-life balance. They also reported the need to better manage their overall mental health and wellness alongside career objectives.

What the Future Holds

The importance of this information is clear, and University of Phoenix plans to conduct the Career Optimism Index survey each year going forward.

President Cohen also remarked, “At University of Phoenix, we’ve been dedicated to helping students and alumni achieve their career goals for the past four decades.” He continued, “We formed the University of Phoenix Career Institute to help solve for broad systemic issues for all American workers – and that starts with a greater understanding of what they are facing in the workplace. The Index has provided that insight.”

The University will continue to conduct surveys to gather more information on how to break down the barriers so many Americans face. It also noted plans to continue to help support anyone who needs assistance as they work to improve their career goals and objectives. That commitment extends to University of Phoenix students and alumni as well.