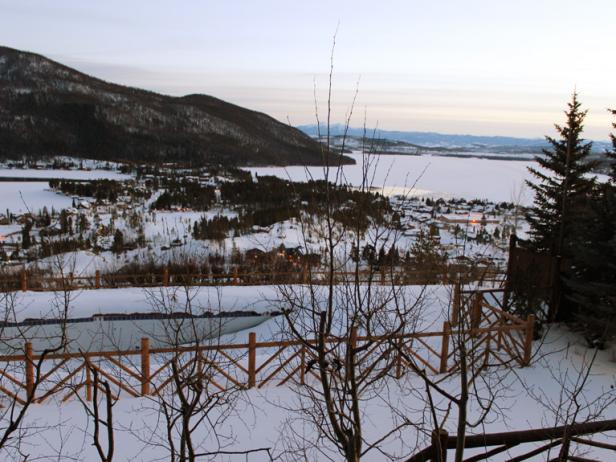 Fully expecting the up and coming difference in seasons, Travel Oregon has launched another crusade that uses two or three well-known huge footed gentlemen to move Oregonians, and those close by, to discover joy this fall and winter in Oregon.

The campaign is a continuation of the very fruitful “Only Slightly Exaggerated” crusade, which was initially propelled in spring 2018.

A physical story book, including provincial delineations, is being made to tell the endearing story of two major footed buds, Yeti and Squatch, who discover satisfaction in the winter wonderland we call Oregon. The principal part of the book highlights Yeti and Squatch birding at the Klamath Basin National Wildlife Refuge. Every week will present another local picture and another section of the story.

Following Tuesday’s launch, new outlined areas and exercises for every district will be revealed each Tuesday crosswise over Travel Oregon’s social and advanced channels.