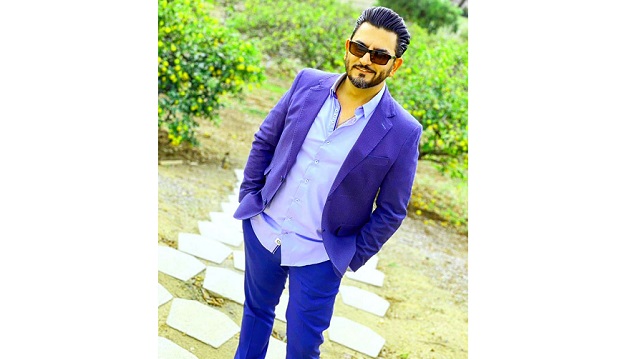 Some people believe that today’s readers read works that used to be performed in high quality without being able to present a stronger work, they consider this as a weakness of the readings and even say about some pieces that it would have been better if they had not been read. Do you disagree with these views?

Not at all. I have always believed that good and bad are determined by the taste of the audience. It is the music listener who decides what effect to listen to. Now we have dozens of councils, we treat the poems very microscopically and acutely, and we make every effort to change the words and make the poem better, but the taste of the people has nothing to do with these words. He hears, judges and then chooses. These are actually people who can say whether they enjoyed something or not. We can not decide for each other. Not for our colleagues and not for the people. Contrary to many people’s beliefs, we are not in control.

Do you prioritize with people?

Yes. This is not my personal words and experience, but the experience of many of my colleagues. When people hear and like a work, they make it last. Now sometimes a lasting musical work and sometimes a ballad. Everyone who reads “Bird of Dawn” is ready to hear it at least once. We face the same issue in the field of music. People hear, they remember, they reach future generations and they survive.

TV and orienting to music tastes

It is clear to everyone that listening to some music is the result of people becoming accustomed to that kind of style. There are some cases that help a lot in this issue. Television is the most accessible media that is easily and cheaply available to everyone and can equally affect the tastes of its audience. By inviting such new singers to popular and popular programs, a suitable platform is created for their promotion and introduction, and if no one knows them, by introducing them on TV and performing one or two pieces of their works, they will become fully acquainted with them and They turn to their works only if they are good and accepted readers.

In an interview, Mr. Keyvan said that they brought me music to listen to and comment on. I have not listened to the piece at all, but if I speak in general, unfortunately, the minds, tastes, choices and tendencies of Iranians for music have come down very low. However, a certain group has always been looking for valuable music such as classical music, works by great composers, valuable Iranian music such as a series of instruments in the Golha program, or other Iranian music. Because good music is less heard in the community, the younger generation is more inclined towards this type of work. Music is one of the arts that the nation is accustomed to, whatever its type becomes common in society.

Keyvan is born in Iran, Tehran., Keyvan is an Iranian singer/vocalist. He is Inspired by the number of Iranian pop and classical singers and musicians such as Shajarian, Nazeri, Kalhor, Ebi, Farhad, Aref and, many international musicians and singers such as Phil Collins, Elton John, Michael Jackson, Adele,…Keyvan left Iran back in the year 2000. He lives in California, with his wife, Shadi, and daughters, Ava and Melody. Keyvan started learning Iranian classical music when he was 7 years old.