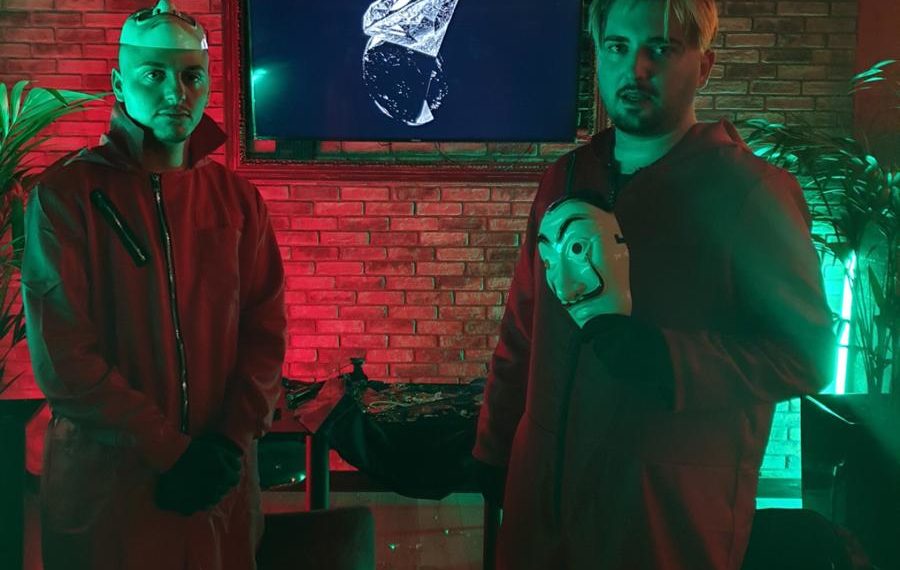 Marly (Almir Leka), the rising star of Albanian music industry, decided to reveal some information regarding music in his native country Albania which is flourishing and releasing new talents every day. According to Marly, music in Albania is making huge steps as new producers are taking over and are giving the opportunity for new artists to prove their worth. As he claims, ten years ago it was difficult for a young artist to seal a record deal, while today, with all the possibilities, dedicatet PR and social media, the role of a label has changed and has almost become essential for a new artist to rise forward. Later on, Marly expressed his opinion about the essentialness of the process of music distribution. As he claims, a good distribution is a key factor in converting a nice catchy tune into a real hit. His exact words were: “A song has to arrive in the ear of a person one way or another, because if it doesn’t, then it doen’t matter how beautiful of a song it is”. Currently being distributed by the well known Folè Publishing, Marly stated that music industry in his country had evolved and had surpassed these kind of difficulties, as it actually stands on the first positions in the worldwide music industries. Marly himself helps young artists by sharing their music project on his official instagram account (@marly.artist). He claims that once in a while it is good to give something back by helping the young generation to get into the right track.

Previous Post: A Business Talk With Industry Leader Engjiz On Dropshipping and Ecommerce
Next Post: What Experts Say About Buying A Home In 2020