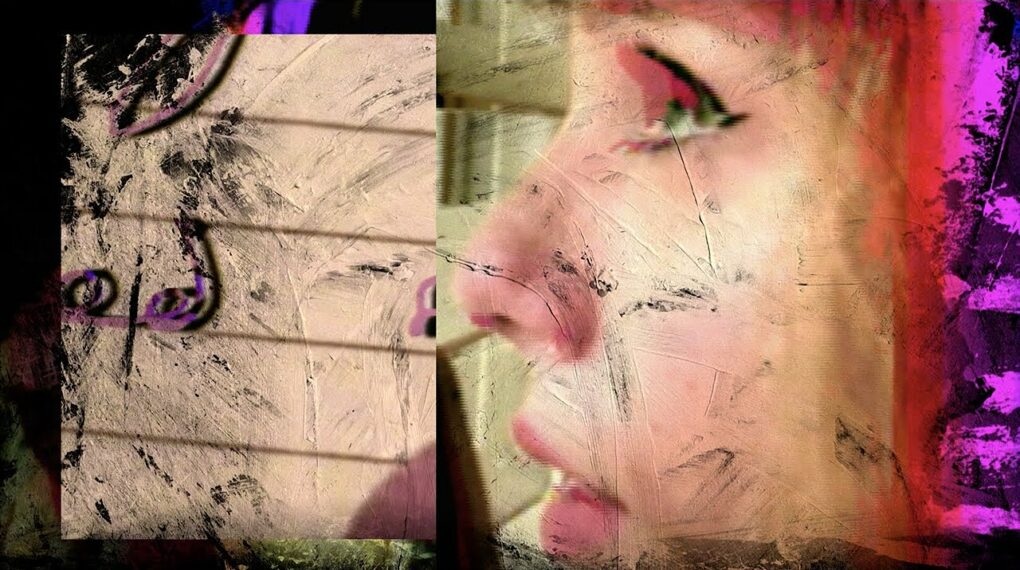 Huge Red Machine, the duo of Aaron Dessner and Justin Vernon, have shared one of the two Taylor Swift-featuring songs from How Long Do You Think It’s Gonna Last?. “Renegade” was recorde in Los Angeles that very week that Swift and Dessner won the Grammy for Album of the Year. It features contributions from Bryce Dessner and Jason Treuting, and it’s anything but a video directed by Michael Brown. Watch it beneath, and find Aaron Dessner’s statement about the new song.

“While we were making folklore and evermore last year, Taylor and I sometimes talked about experimenting and writing songs together some day for Big Red Machine. Making music with your friends just to make it—that’s how Big Red Machine started and has grown—and that’s how Renegade came about too. This song was something we wrote after we finished evermore and it dawned on us that this was a BRM song. Taylor’s words hit me so hard when I heard her first voice memo and still do, every time. Justin lifted the song further into the heavens, and my brother [Bryce Dessner]’s strings and drummer Jason Treuting add so much. The feeling and sound of this song feel very much at the heart of How Long Do You Think It’s Gonna Last? I’m so grateful to Taylor for continuing to share her incredible talent with me and that we are still finding excuses to make music together.”

In another interview with Zane Lowe about the tune, Dessner elaborated on his response to the tune. “I, emotionally, was really struck by the first time I heard it just the way she talks about how anxiety and fear get in the way of loving someone or create an inability for someone to love,” he said. “And I think it’s incredibly relatable, but it’s expressed in the context of this fairly experimental sound world. The way it came together as a song it just really I think sums up the whole the Big Red Machine record.” He noted that her other song from the album, “Birch.” He noticed that her other tune from the collection, “Birch,” features a duet between Swift and Vernon.

Different guests on the new record include Fleet Foxes’ Robin Pecknold, Sharon Van Etten, and, on lead track “Last Days,” Anaïs Mitchell. The new tune shows up one day after “The Ghost of Cincinnati.” Big Red Machine’s self-named debut album turned out in 2018.

Priyanka Patil
Previous Post: Parallels confirm to rolling out Windows 11 to Macs
Next Post: Characteristics of a successful business from Masoud Coverlet, founder of Coverlet brand in Iran