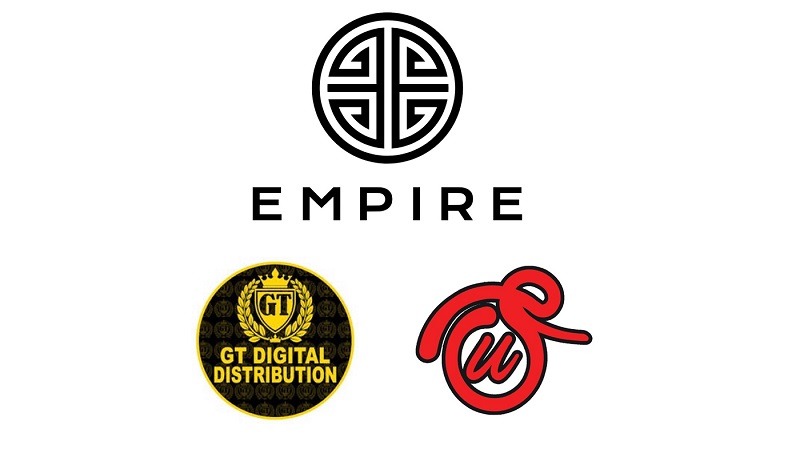 Gregory Brown, CEO of Stackin Up Ent. stated ,”We took our career to another level with this power move because we are now able to give artist opportunities who are willing to market their music.” We are excited to announce that we are going to make some great partnerships happen with our major deal. President/Artist King Hanz is very excited for the major moves Gregory Brown aka its64boy is making for the company. For more information, please contact Stackin Up Entertainment.