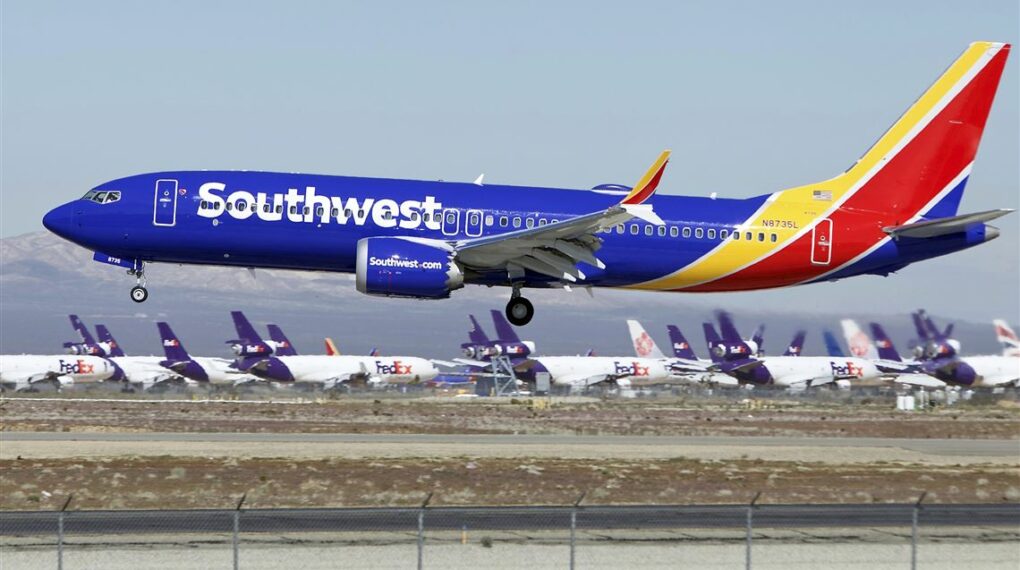 Starting Monday, April 12, Southwest Airlines will start flying travelers at George Bush Intercontinental Airport for the first time in 16 years. The flights will be non-stop to five destinations.

Southwest Airlines will be operating 15 daily departures to five destinations from Bush Airport’s Terminal A. The destinations include multiple non-stop flights to and from Chicago Midway Airport, Denver, Dallas Love Field Airport, Nashville and New Orleans, with somebody route tolls as low as $29 dollars.

Southwest first-served Houston through George Bush Intercontinental in 1971. Southwest served Bush Airport until 1972 and again somewhere in the range of 1980 and 2005.

Trumaine Young, a Houstonian who flies often, said he is excited about the change.

“The bags… you don’t have to worry about baggage, the comfortability. Every time I travel, I want to travel in peace and Southwest is the best thing you can do,” Young said.

All operations at Hobby will continue as same. IAH and Southwest Airlines will be holding a ribbon-cutting ceremony Monday.