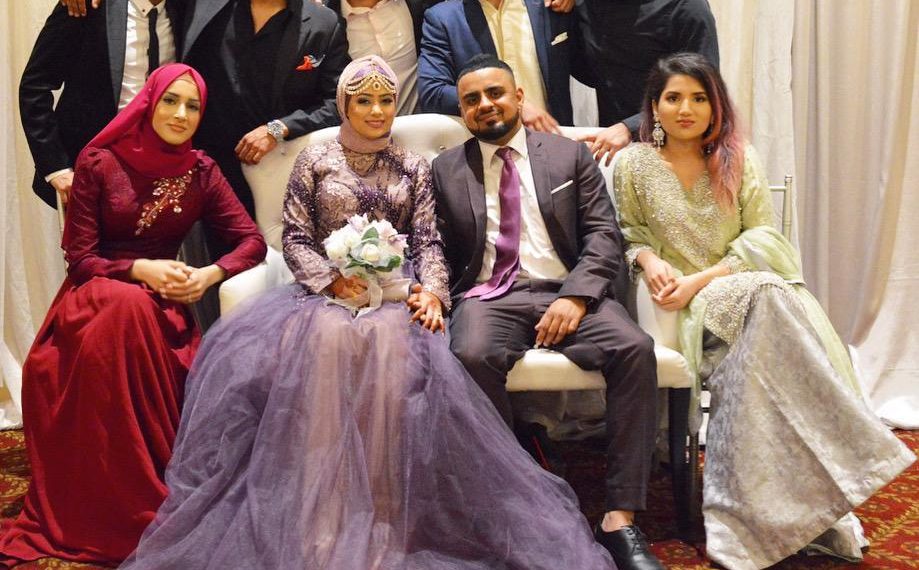 Sohel Asmal is from a small village in Gujarat called Kathor but his vision and ambitions have never been small. While growing up he wanted to be a cricketer and aspired to play with the Indian team. He was selected in under 19 cricket on the district level when he was mere 14 and since then he kept on playing till his college days. However, when he completed his college, he did not get the chance to continue with the passion of cricket, hence he headed to Canada.

When he reached Canada, he landed up in the job at a small restaurant as a cashier, and later got the chance to work in the world largest food chain company in Canada. He was even promoted to General Manager in Canada but after working for a few years, he quit the job in 2018. He had reached Canada in 2011 and after seven years, he left his job to embark upon his new venture in the transport domain. Besides, he had already started Vlogging in 2016 with his YouTube channel.  He loves to share a number of things making Vlogs on his YouTube channel and manages to get a huge number of views. Now, he is into full time in his vlogging career apart from having his venture in the transport industry. He intends to go long in his way. While talking about his personal life, he is married to Asma, the girl whom he met in 2019 and without any delay he got married to her. Now, the family stays in Canada, while his parents are in India. While for Vlogging he intends to come out with the best content.