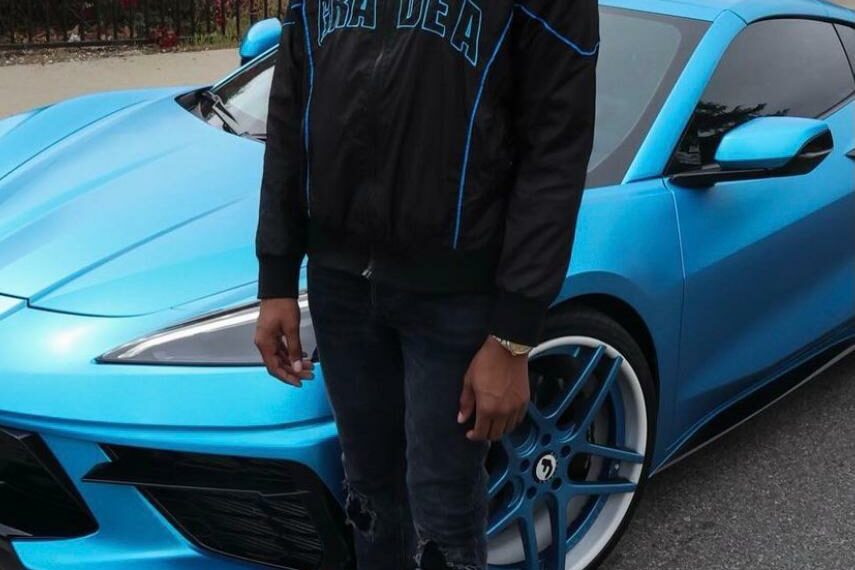 The Chicago music community has a talented singer and rapper called George Dickinson. He is known for his unique and interesting singing style that has made him popular in the local media. He had a tough childhood since his father was jailed for a murder case, while he was brought up by his single mother. He always knew that his upbringing is tough, hence made his mind to become responsible. Since he was inclined towards music since his childhood, he took it very seriously.

When he was barely 15, he started composing songs and making raps, which officially started his journey in his career. Slowly and steadily, he started working hard releasing rap to the others and then gained recognition from his album called New Narcotics. Now, he is coming up with a new venture called Go George. He is devoting his time to his new album and is very much optimistic about the same.  He is leaving no stone unturned to give his best so that his audience should get the best.

Talking about his new venture he said he is working hard for the same and is very much sure about the fact that he would get the best of the response for it. He claims that all the music lovers would feel like it was a great treat from him. Hence the talented rapper and singer is extremely happy and confident about his next work. Well, let’s see what goes next, one can only find things coming smooth out of it once it is released. So, let’s wait and watch for the final picture to be released about his next venture.