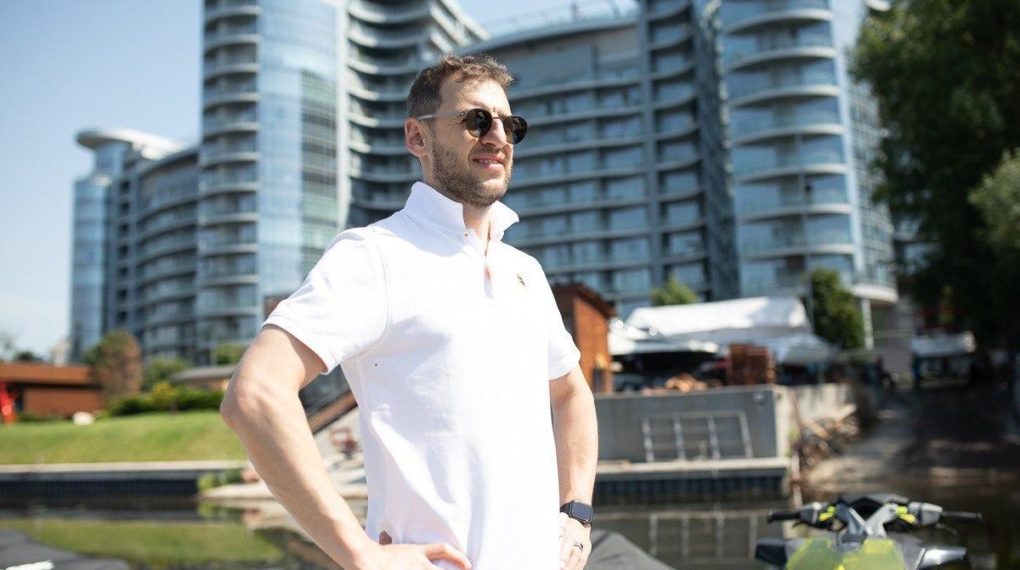 Sergey Tokarev, prominent Reface investor, talks about the success of Reface app. Reface has stormed the download charts especially in the US region. Reface was recently launched, in the beginning of 2020, as a swap app for videos and GIFs. The app is a Ukrainian development, termed previously as Doublicat. The app was an instant success surpassing the Instagram, YouTube, and Netflix downloads. Reface became the first Ukrainian app to reach the top positions.

Reface officially launched in January 13, 2020. It became an instant favorite among the users as it took only the first months to be downloaded over a million times. In just six months, the downloads crossed the five-million mark. It overtook the established apps, like Instagram, YouTube, Netflix, etc., in Mid-August. By September, the downloads had almost reached 40 million. The app conquered the Android charts in USA, UK, Canada, Australia, and other countries as well. Sergey Tokarev said, “Every day, there are tens of millions of videos created in the app, and the number of the app downloads has already exceeded 50 million.”

Celebrities including Snoop Dogg, Britney Spears, Dua Lipa, Jennifer Lopez and others became vivid users of the app. Ukrainian stars also used Refaced for their images. RefaceAI even created a video ‘#Blogger’ with the singer Jerry Heil, known for the hit “Okhrana, otmyena”.

The success of Reface reached the media houses as well. Forbes, Mashable, Techcrunch, and VICE published stories of the exponential growth of Reface. In fact, the app was mentioned more than 600 times in worldwide media.

For swapping the faces, Reface is based upon using an exclusive technology developed in-house. Other developers use CGI (computer-generated imagery), but this is not the case for Reface. GAN (generative adversarial network) machine learning algorithm is used in Reface. The exclusive artificial intelligence enables the app to reach maximum realism. Reface is a simple and accessible app. Sergey Tokarev said, “You don’t need to be a professional in video processing or have any expensive equipment to do with high quality what was previously possible to do only for months and exclusively by experts.”

The company NeoContext was launched in 2011. The main aim of the company was to improve machine learning methods. To replace the faces in images, the company started to make their own artificial intelligence algorithm. After the success of the app, numerous companies have entered this niche, but they are inferior to Reface. Sergey Tokarev said, “Now, there are a lot of companies that want to enter the market but there is a large gap between us and competitors in terms of technology.”

The company is aware of the risks involved in this technology. RefaceAI gives utter importance to the safety spectrum as well. They incorporate preventive measures including marking the content with watermarks and also developing software that allows determining the authenticity of the video. Sergey Tokarev said, ‘At the moment, only about a tenth of the potential of our technology is in the public domain: it is possible to work only with low-quality GIF images or with a limited set of videos.”

The future is bright for RefaceAI as they have ambitious plans going forward, including attracting one hundred million new subscribers. The company is also working in other projects as well. They have plans of releasing a video editor named Reface Studio that will launched this fall. For next year, there are expectations of launch of a Full Body Swap function. In this function, the body would be swapped in images and videos.