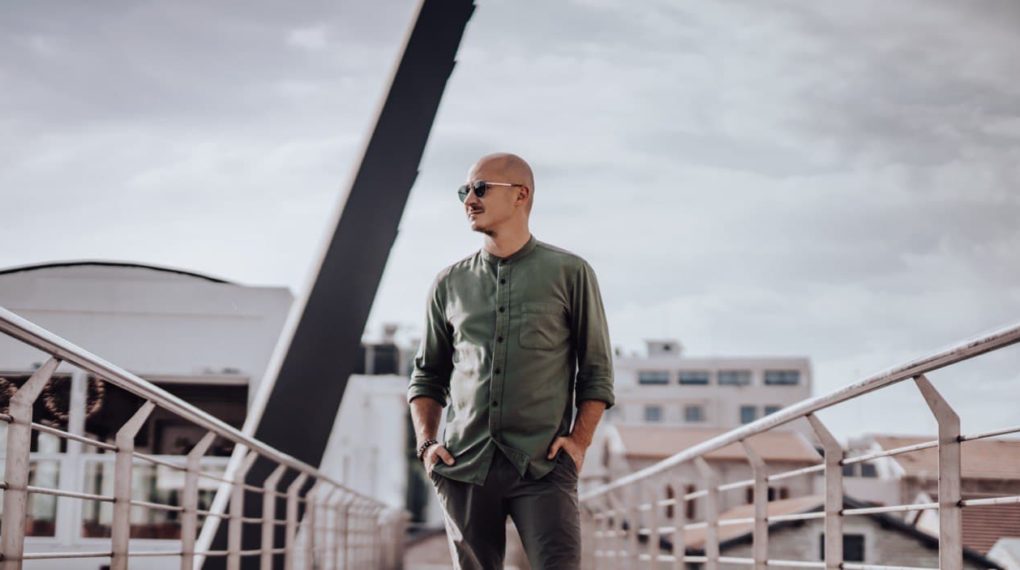 CEO of the Cypriot IT asset management company Generation Partners Sergey Kartashov (Sergejs Kartasovs) is encouraging IT startups from Eastern Europe and other countries to relocate to Cyprus. According to Sergey Kartashov, legislation, tax policy, infrastructure, cost of living and corresponding community are the most important aspects to determine the attractiveness of a location.

The above-mentioned parameters divide the countries into several categories. The first one is obviously the most comfortable for IT. The list includes USA, the Netherlands, Germany, Lithuania, Estonia, and Cyprus. The second category includes the likes of Poland, the Czech Republic, Portugal, etc. The IT business is comfortable in these countries but a step behind the first list.

Eastern European companies’ most popular destination is Cyprus. There are many reasons for it.

Sergey Kartashov (Sergejs Kartasovs) says legislation and taxes are the first things they analyze when advising on relocation projects. Cyprus is on top of the list as far as legislation and taxes are involved. Sergey Kartashov says Cyprus’ flexible taxation system and the implemented IP-Box regime makes the nation a favorable spot for IT relocation.

Cyprus has one of the lowest corporate tax rates on net income-12.5%. Cyprus has Double Taxation Agreements with a number of countries. The VAT is 19% which you only have to pay if the client is an EU resident.

Anyone working with intellectual property should thank the IP Box mode, which simplifies everything.

Infrastructure and cost of living

When serious IT companies are choosing a destination to relocate, they give serious attention to time required to reach their home country. Eastern European companies’ ideal location is Cyprus. Sergey Kartashov says it takes an average of three hours for Eastern European residents to reach Cyprus. The short flight time improves the company’s efficiency drastically.

The relocation of foreign companies into Cyprus has improved its infrastructure. The residential and business real estate market is in a state of development. $400 per year is the average cost per square meter of class A office. The cost is practically nothing as compared to other European countries. You can also rent a two-room apartment in the city center for about $1300-1400 per month.

Sergey Kartashov says the family life standard is amazing in Cyprus. He also pointed out that the average cost of medical care in Cyprus is around $30 per month.

Community is also a deciding factor when relocating to a foreign land. People like to live where they can make friends and have a close-minded community. Sergey Kartashov says game developers and Russian-speaking developers are the two most popular categories in Cyprus. A solid professional community is created due to the same language and working area.

All these factors are the reason that Eastern European companies are looking towards Cyprus. A company needed comfortable working conditions and low tax costs, standard infrastructure, and a professional community for the specialists to work efficiently. Sergey Kartashov puts the icing on the cake as he says Cyprus has one of the pleasing climatic conditions that complement the sea with it.

Brand Buzz
Previous Post: 6 Reasons to Choose Home Care Over Residential Facilities for Older People
Next Post: 5 Cosmetic Surgery Trends to Watch for in 2021 as per Dr. Mohammed Hussain Alqahtani