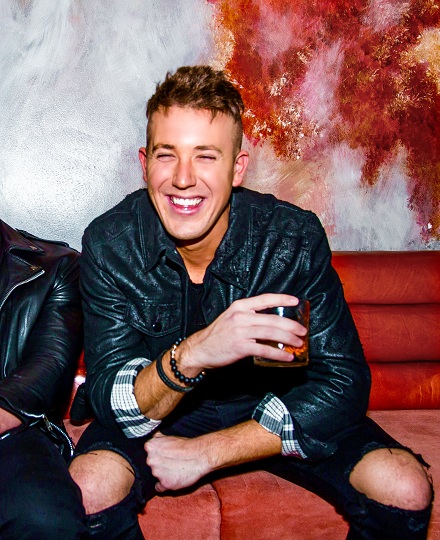 Who would have ever thought that a game of beer pong could make it into Guinness World Records and raise money for sick children? Entrepreneur Ryan Pownall did, and the way it all came together may surprise you.

As a young entrepreneur, Pownall knew that he wanted to make a difference. His entrepreneurial background is in nightclubs. In the past four years, he’s owned five different clubs and plans to open more in the future. The nightclub industry taught him the importance of good marketing and networking for scaling a business. It also showed him that no matter what, people will always show up for a good party. This gave him an idea.

Pownall took one of the world’s favorite party games, beer pong, and turned it into a national tournament. He called it the Palooza Beer Pong Festival, and it became so big that it made it into Guinness World Records for the largest beer pong tournament. But the next task was to determine what to use the tournament to raise money for. Pownall decided there was no better way to make a difference than provide hope and funds for kids in need. And so, zeroed in on the CHEO Foundation – a hospital for sick children in Canada. “Out of all of the businesses I’ve started, the Palooza Beer Pong Festival is my proudest accomplishment,” says Pownall.

Unfortunately, the 2020 Palooza had to be canceled due to the pandemic. Pownall believes that safety is the most important priority, but he is still hopeful for next year. “I dream that the Palooza can become a yearly tradition,” says Pownall. “Imagine if every year, hundreds of people could come together to have a great time and make a difference for kids who need it.”

As a leading entrepreneur, Pownall is working on many projects right now, but according to him, there’s no point in learning how to be a successful entrepreneur if you can’t use those skills to do some good.