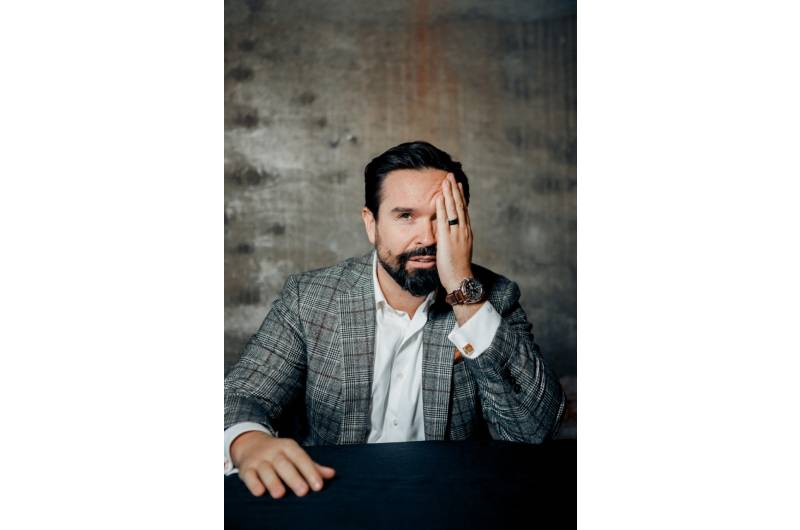 The pandemic surely did bring the entire world to a standstill. It had drastic effects on all businesses. However, there were some positive effects too. People came to know how technology can help them in working remotely. Businesses found a way to save their expenses and grow their networks. One industry that started adopting technology during the times of pandemic is the legal industry. Attorney Robert Simon explains how technology is being integrated into the legal industry.

Robert Simon is the founder of Justice HQ and the founding partner of Simon Law Group. According to him, the shift towards technology in the legal industry is just the beginning. The pandemic may have acted as a catalyst in speeding the integration of technology and it won’t stop till it occurs completely. He believes AI will become a part of legal operations by 2022, or maybe even sooner.

Robert says, “Many law firms who operated traditionally from offices have recently discovered virtual platform such as Zoom. I don’t understand why were they not using it before 2020. Several attorneys and law firms have neglected technology as a tool. The reason may be because they have no idea about how to use it or like doing things traditionally. The LA County was using the DOS system (disk operating system) till 5 years ago! If law firms and attorneys really intend to scale their business, then there is no substitute for technology. They must accept it.”

Robert and his twin brother, Brad Simon, founded Simon Law Group in 2009 and have been using technology in their practices for many years. They have integrated technology in their consultations and depositions to the time-consuming back and forth discovery process and their snail mail sorting. It has helped them in lowering the overhead costs to operate in a physical office as well as a considerable amount of time.

Robert believes that soon AI will become an indivisible part of the legal industry. He states, “AI will change the legal industry completely. An AI based algorithm can handle 10000 high-level documents and scan through them with ease. It will then be able to create the best version of a document on its own which will be required to be assessed by a lawyer and then signed off. Such a process will save significant amount of time.” He continues, “Justice HQ has a facility to store all such documents and it will become easy to simply submit the documents to AI. I was a witness to such demos and they will come to the industry sooner than previously thought.”

Derek Robins
Previous Post: Get all your Finance Answer on Bricta
Next Post: International Serial Entrepreneur and Award-Winning Speaker Lets Us in On Her Secret to Success—Work Hard, Play Hard