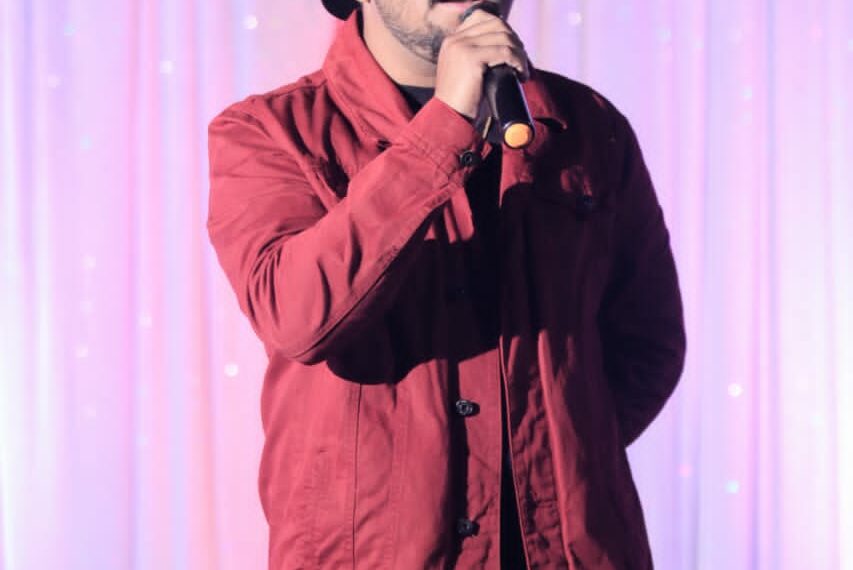 Ganesh Sharma aka Santy Sharma is popular for all sorts of things. He was born in Madhya Pradesh and brought up at the same place. He also started to sing from there, and has become one of the leading singers as well as rappers, basically a renowned person in the field of music making. He released his first music in 2016, marking the beginning of his very successful journey.

The first music from Santy Sharma was Suni Suni Sadko. There were a lot of people who loved his music and encouraged him to make more of it. This young man derives inspiration from everything he sees, everywhere he goes and everything that he does. Actually, he is a very talented artist and has a lot of ideas about songs, video making and also two other things. Apart from his main field of career that is singing and rapping, he is also really interested in digital marketing and fashion blogging.

Santy is also an expert in digital marketing itself, besides fashion blogging, that can help him plan his future journey in this field of career also. Hence he never has to worry about his means of income because he already has too many things on his plate. He can balance all of it very carefully and still have inspiration so that he can continue his work forward.

The recent Tribute to Raftaar have him more exposure than expected. Santy Sharma Is his huge fan, one of the biggest to be exact. Beginning from performing in live music shows to releasing his music on YouTube and other music platforms, he has a lot of widespread reach. Some of his hits include Udaan, Tribute To Raftaar, Suni Suni Sadko, and so on. It’s never too late, go listen to all of his songs which is available officially on YouTube!
Music creation and also the decision to make a video to go along with it is a very difficult task and requires a higher level of imagination. For example his recent song is about the underground hip hop culture of India. Though the idea is not original, it is a very unique concept that he has portrayed along with his song. He is also categorised as an influencer because a lot of people, especially the younger generations are inspired by his talent and multitasking capabilities. ‘Killin’ being the very recent work, is a must watch.