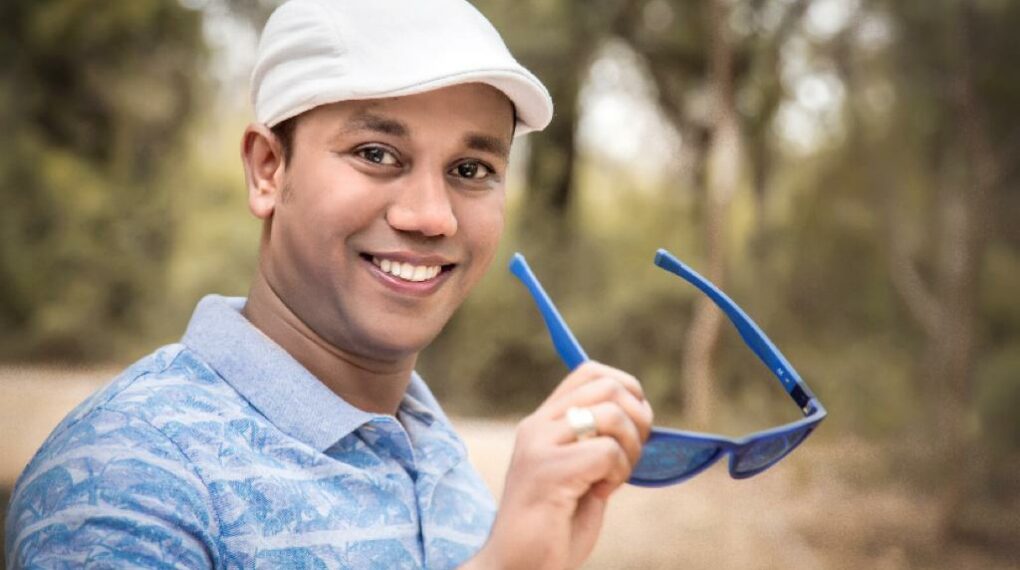 Rana Lincoln Das Had to face a very difficult situation growing up when he had the injury and could not continue his sports career as he had planned. But he did not let the situation get the better of him instead he invested in his academics and studied very hard so that he could become a good manager or a business director in some way. He had the opportunity and took it and is now a managing director in Goa.

According to Rana Lincoln Das, “We’re so obsessed with “the best version of ourselves” this version doesn’t exist. There is no final form where we are so sure that we are the best we will ever be. Humans by nature experience highs and lows that fluctuate, social media helps in our skewed perception of life, we see so many people at their best all the time that we begin to envy them and self-doubt. Don’t invest in your final form, invest in your now. Each moment being the present and the present is continuous, enjoying or living through each experience as it happens and just doing your best. Find ways to enjoy being you, the you that you are now. If you don’t you’ll never find yourself enjoying life, you’ll always be saying -one day.”

Rana Lincoln Das also did another great thing which is quite unimaginable for a person who works in a training facility company. It all began when he was performing very good in his job and he started to work with several VIP clients, these clients were none other but some Bollywood stars. He had some good Connexions there and soon a Bollywood company gave him the opportunity to work for them in a major movie. We can see here that if he would not have worked hard to become a managing director he would not have got the opportunity to work with the celebrities and so he would have never become an actor. The chain of such eventful opportunities which worked out for him are only because of his very own efforts.

This is a very important lesson that he has himself learned in his life and wants to pass on this message to other people as well. This is because it is very important for people to begin investing in their present life. Just like Rana Lincoln Das invested in his skills and in his grandfather’s business. And as he says in the beginning, we human beings experience a lot of highs and lows in life and it depends on us what we’re going to learn from the difficult and the good moments.

Derek Robins
Previous Post: Tinder will include background-checking feature to screen dates for violent crimes, offenses
Next Post: Bezlikiy adds a twist to the usual, with his innovatively conceptualized reality show