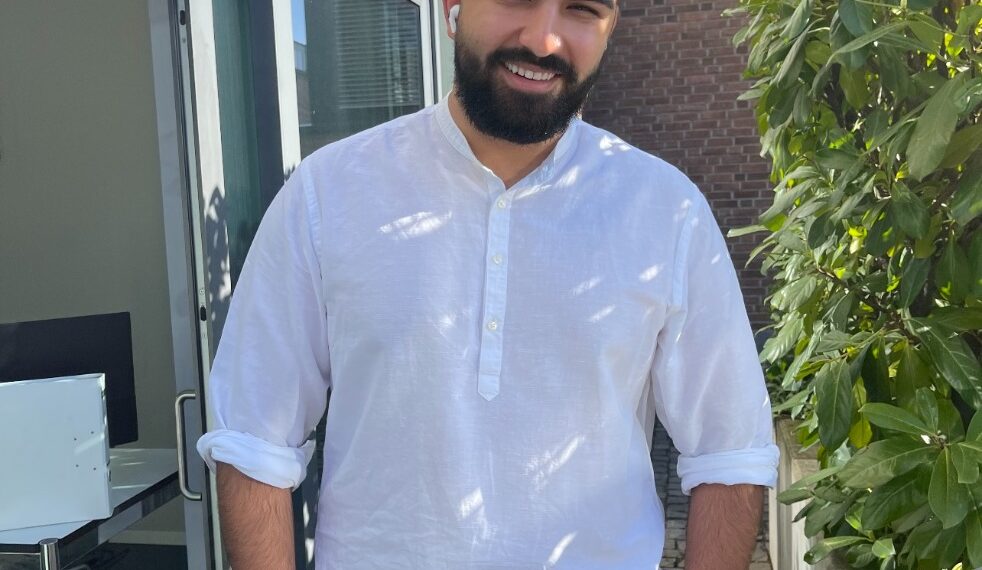 To become an industry leader, a focused mind along with a strong self-belief is needed, says Stori.

We have heard many success stories who have inspired us to the core. These go-getters have excelled in their respective fields and come across as real winners. They have given enough motivation for aspiring individuals who wish to walk the entrepreneurial journey and follow their success path. These successful individuals have shared their innovative ideas for aspiring newbies to follow and excel in their careers. Pohyal Stori is one such name who has come across as a major game changer whose success story is truly inspirational.

Belonging to the Afghan lineage and born in Germany, Pohyal Stori, since his early days imbibed both the cultures in him which gave him a strong personality. His grandfather was involved in Afghan politics and was a known Pashtun nationalist and also the Chairman of a prominent political party which created his in-depth love for the Pashtun culture and language. The young entrepreneur says that to make a distinct change one needs to have a strong self-belief and gain much knowledge about their respective field to achieve the desired results. Stori followed the same set of rules, by studying computer science and then after a lot of struggles managed to introduce the Pashto language in the Google translation system. The task was humongous, but he made it possible. “you should always focus on the bigger picture if you want to make a drastic change,” says the ace entrepreneur who has taken over the IT industry with his immense talent and hard work. Today, Stori has also excelled in his profession as a Digital Marketer having many big brands spread across continents who are his clients. He has indeed emerged as a fine digipreneur who has taken on the world at such young age.

Pohyal Stori, at just 23-years, has proved that if one is focussed towards his goals and has loads of self-confidence backed by a passionate mind, nothing can stop him from reaching astounding heights of success and his story proves the point very well.