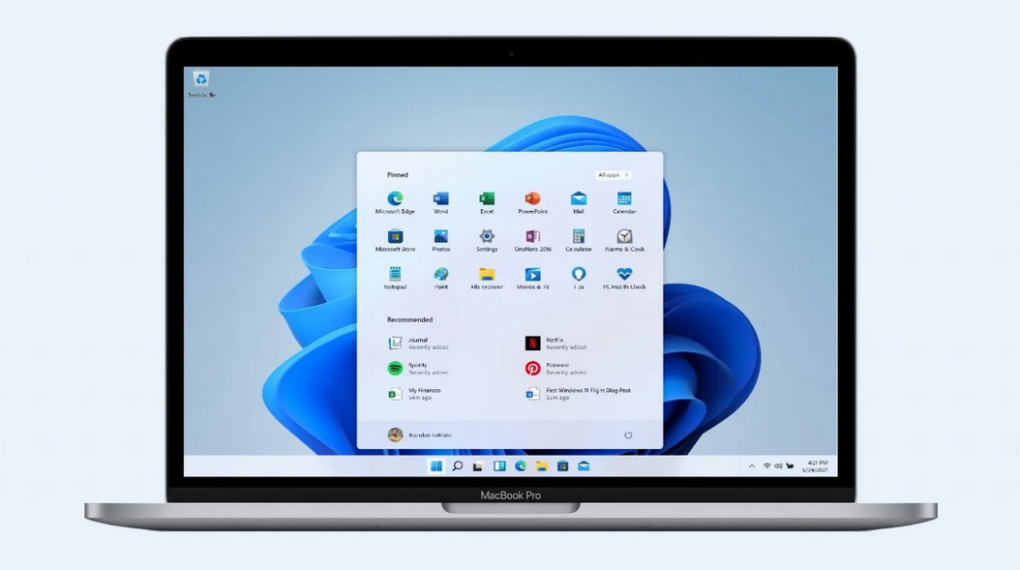 As indicated by iMore, Parallels confirmed that the group is doing “everything that’s possible” to carry Windows 11 to macOS. This is what Nick Dobrovolskiy, SVP of Engineering and Support, told the site:

“Since Windows 11 has just been announced recently, the Parallels Engineering team is waiting for the official Windows 11 Insider Preview build to start studying changes introduced in the new OS to deliver full compatibility in future Parallels Desktop updates.”

With respect to now, Parallels Desktop is in version 16, which is improved for macOS Big Sur. Freely, the organization said it’s trying the product on macOS Monterey beta “to ensure full compatibility as soon as it’s released.”

In April, the software was updated to variant 16.5. It raised to 250% less energy utilized, up to 60% better DirectX 11 execution, and up to 30% preferred virtual machine execution over a Windows 10 VM running on Intel-based MacBook Pro with an Intel Core i9 processor.