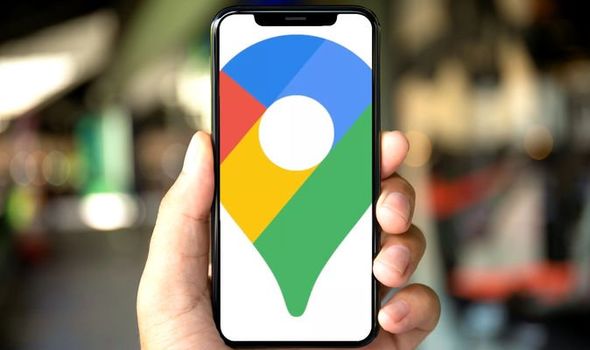 Google adds new features to its mobile apps constantly, however in some cases, they remove the ones they don’t believe are challenge. They never know what’s behind these decisions, yet we can say that a some features don’t deserve to be removed.

That didn’t appear to interest Google’s Maps group when they decided to remove a very useful feature from the Android application, the compass widget. A month ago, developers revealed a large number of the improvements that the Maps application will get in the coming weeks yet forgotten about one from the initial announcement.

Quick version, Google declared today that subsequent to eliminating the compass from Maps for Android in mid 2019 “in an effort to clean up the Navigation screen,” it chose to bring it back in the wake of getting overwhelming feedback in its favor.

The compass will show you which direction is north by means of a red arrow. Very much like it was carried out two years prior, the widget will be situated on the right side of the screen. The “new” compass widget is currently rolling out to all Google Maps for Android clients all around the world, so as long as you have version 10.62 (or higher) installed, you ought to have the option to utilize it.