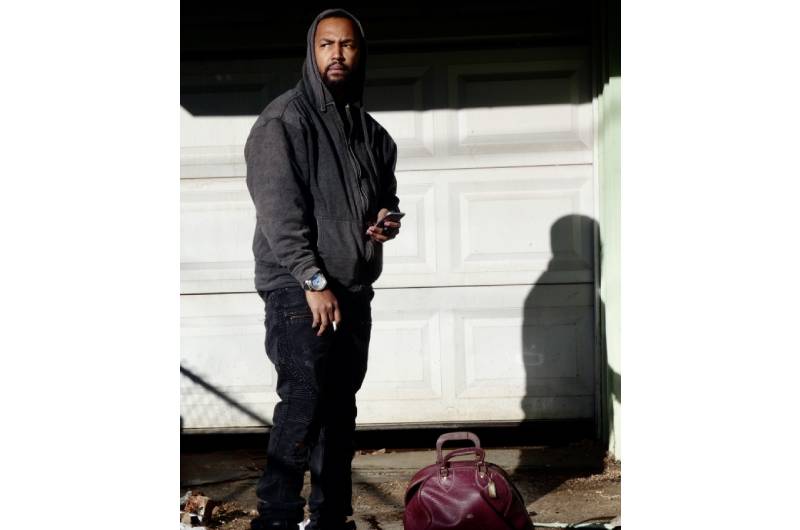 He has produced all his songs and his first album independently and autonomously without seeking support from any particular commercial record labels, record companies, or their subsidiaries. Fans always love to listen to indie artists because, unlike others, indie artists do not care about producing songs for money. They rather produce money for the sake of expressing themselves deeply through music to the people. Nomad Mr. Munk City is one such brilliant indie music maker.

Nomad is originally from the city of Sumter in the US state of South Carolina. Just recently, he has dropped his first independent album. In times when everyone has been busy dealing with the pandemic, Nomad Mr. Murk City produced something that would be a treat for everyone’s ears. It is artists like him who are actively and positively making contributions in making the quarantine times bearable in the pandemic. His first album, which he released on the 28th of August in 2020 is titled “Trap Bible”. This title is a brilliant acronym made of these beautiful words: Take Risks and Prosper, Basic Instructions Before Leaving Earth”.

This great album consists of 10 amazing songs which are available on all the major platforms all around the world for everyone to listen to and enjoy. Out of all these 10 songs, two of the singles even have their videos that have been released. Those songs are “Make it Home” and “Keep Pushin”. All the songs in Nomad’s first album have a strong vibe attached to them. Listening to these songs makes one feel as if the lyrics and the music are speaking to the person listening, thus creating a melodic connection between the artist and the listener. For all those who want to experience listening to this amazing album, here is the link they can follow in which his videos and his album songs are available: http//hyperurl.co/cn1s8v.

Brand Buzz
Previous Post: A look into Roozbeh “Bruce” Aghaie Pour’s journey as one of the most sought after experts in the music industry
Next Post: Instagram is giving users the choice to customize how ‘like’ counts work in a new test