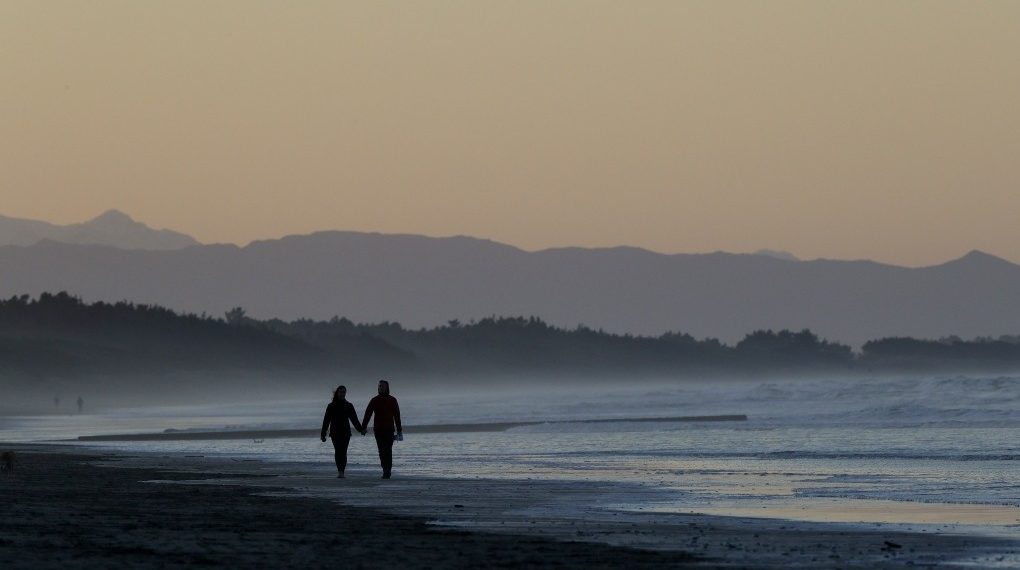 New Zealand is truly bored of your Instagram posts.

The nation has dispatched another travel industry crusade, encouraging voyagers to quit emulating photographs they see on the web and “offer something new” all things considered.

The call was made in a two-minute video, featuring humorist Tom Sainsbury as an individual from the “Social Observation Squad (SOS).” The official follows tourists to some of the country’s most famous landscapes and urges them to stop traveling “under the social influence.”

“I’ve been alerted to a situation that’s been happening a lot lately,” he says at the start of the campaign. “People have been seeing those photos on social media, and they’re going to great lengths to copy them.”

“You know them,” he adds, rattling off a list of cliched social media posts. “Hot tub back shot. Man sits quietly on the rock contemplating. Hot dog legs.”

The video is a piece of the New Zealand traveler board’s long-running “Do Something New” crusade. Past portions have incorporated a melody by nearby famous people Madeleine Sami and Jackie van Beek.

The mission comes at an abnormal time for vacationers, with most global voyagers banished from entering the country.

Prime Minister Jacinda Ardern said on Tuesday that New Zealand’s lines will stay shut for the vast majority of this current year as the Covid-19 pandemic wraths on, however that the nation will seek after movement courses of action with adjoining Australia and other Pacific countries.

“Given the risks in the world around us and the uncertainty of the global rollout of the vaccine, we can expect our borders to be impacted for much of this year,” Ardern said at a news conference.

For travel to restart, specialists either required certainty that those inoculated don’t give Covid-19 to other people, which isn’t yet known, or enough of the populace should have been immunized so individuals can securely reemerge New Zealand. A movement bubble with Australia has been set up since October.