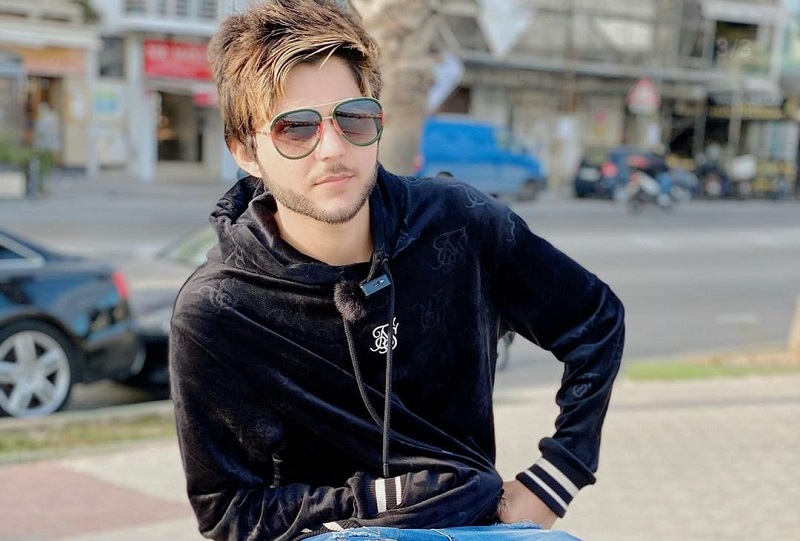 If it comes to showcasing talent, people prefer acting, dancing, singing and comedy. Generally, all such platforms are different for various talents but, one such platform is preferred these days which offers combination of all sorts of talent stage and the name which comes to the mind is Tik Tok.

He has marvellous support on all of his social platforms with appreciable number of followers all round the globe and at present he has 2.1 Million fans on Tik Tok and 62 million likes. On Instagram he has  95k plus followers and facebook page has 64k plus fan following. Such immense following shows that he has great influence not only in pakistani people but all around the globe and thus making him great Tik toker number 3 of the nation. His influence on people is remarable and is increasing day by day.

We wish all the gold and glitter in his near future.