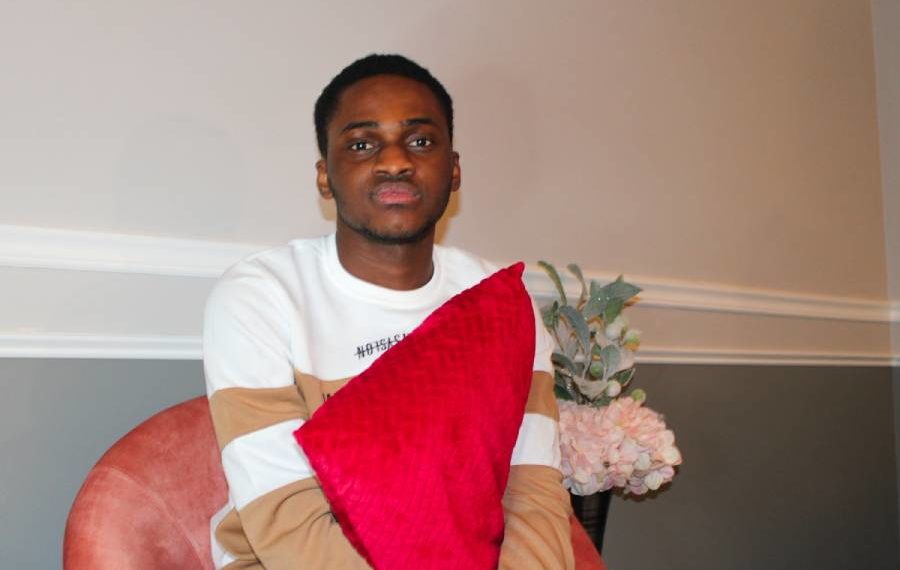 Oluwaseyi Olufemi who is a musical artist was born April 8, 2001 into a family of seven.

Oluwaseyi started singing at a tender age when he joined the children choir in the church. And he is also one of the fast-rising gospels artists in the music industry.

During the interview, Oluwaseyi talked about his musical career and we found out he has about four singles already. He talked about his album which he is working, and which will also be released this year, 2021.

He also talked about his diverse interests, like his technical career and the challenges he is facing as a young adult i.e, finding time to create a balance between music and education.

Some4real is currently based in the US.

A question was thrown to him when he was an asked some advice to give to upcoming musicians. This was what he said:

“I just want to tell them to always believe in their dreams and also believe they can make it.”

“And they should know that music is no noise. They should always make good music.”

“I also want to let them know that they shouldn’t feel inferior and if they can’t afford to go to a studio, they should not give up, it’s just not yet time and when the time comes, they will be able to afford it.”

And he says we should expect a lot from him this year.