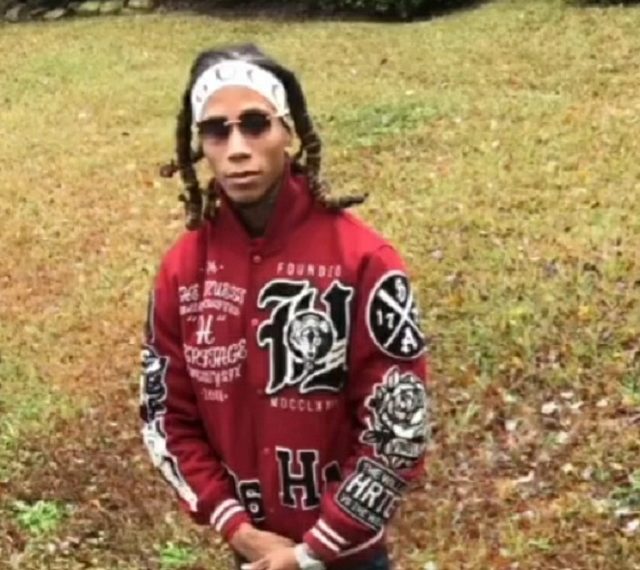 Mpr Riche Rich is back with his latest projects.

There are very few people in the rap game who keep it as real as Mpr Riche Rich. His authenticity isn’t just seen through his online antics but it also informs his music. Today, he returned with his latest projects, Kill Switch, Monkey See Monkey Do, Used To, How I Really Feel and Maintain.

The rapper’s latest projects serve as the sequel to his 2018 tape. Draped up with 12 tracks in total, the tracklist includes some surprising guest features of local artists.

Additionally, Mpr Riche Rich enlists a slew of Atlanta names to assist him on the project. He also gets some help from No Choice Ricco who appears on the song, “Spend A Check.”

Previous Post: BarterUnit – A private organization aimed at restructuring the U.S. economy with a privatized UBI program
Next Post: Fortel Is About to Introduce New Projects in Construction Industry