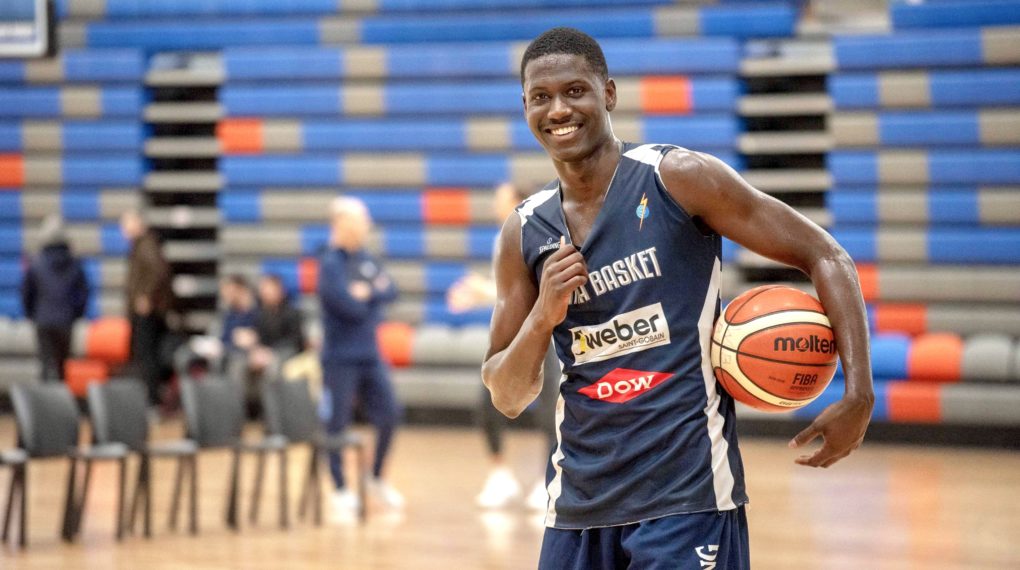 Setting goals for yourself and striving hard for it gives you a reason to love your life, and Momar Sakanoko knows this better than any of us. He put his foot forward in the field of basketball at a very early age, and his talent got recognised by many people. Momar’s passion for basketball was evident from the first time he picked up the ball. After that moment, he continued to achieve several milestones with his dedication and hard work. His tenacity helped him to accomplish his dream to play for High School Basketball in Wesley Christian. This moment was a stepping stone to better things. Momar decided to skip his college and pursue his dream of becoming the star basketball player. But being a person who is constantly up for challenges, he decided to take an unexpected turn and try his luck in other professions. Trying his hands-on e-commerce and real estate investment helped him to sharpen his skills and view the world from a different perspective.

Today, Momar Sakanoko has set huge goals for himself, and he isn’t going to sit idle unless and until he achieves it. He has decided to try his luck as an Entrepreneur. Momar will keep his chin up and work hard till he succeeds. He has started his company called The Be Great Company which will help people to achieve their dreams. The Be Great Company is management, branding, entertainment and marketing company which targets young people across the globe and guides them towards triumph. The motto of this company is to create the next generation of successful entrepreneurs and help them to live their dreams. By developing the Be Great Company, it is safer to say that Momar Sakanoko has set a huge goal for himself. Accomplishing victory isn’t going to be less than a challenge, but Momar has always been the one who swedges for success. He is working hard to bring a positive impact on the lives of every aspirant entrepreneur, and we can say that his efforts won’t go futile.

Brand Buzz
Previous Post: HOW TO OPTIMIZE HCI | Is HCI Right For You? | On-Demand Webinar on “Hyper-Converged Infrastructure”
Next Post: How Maria Jones founded and scaled Third Millenium Woman into a leading brand