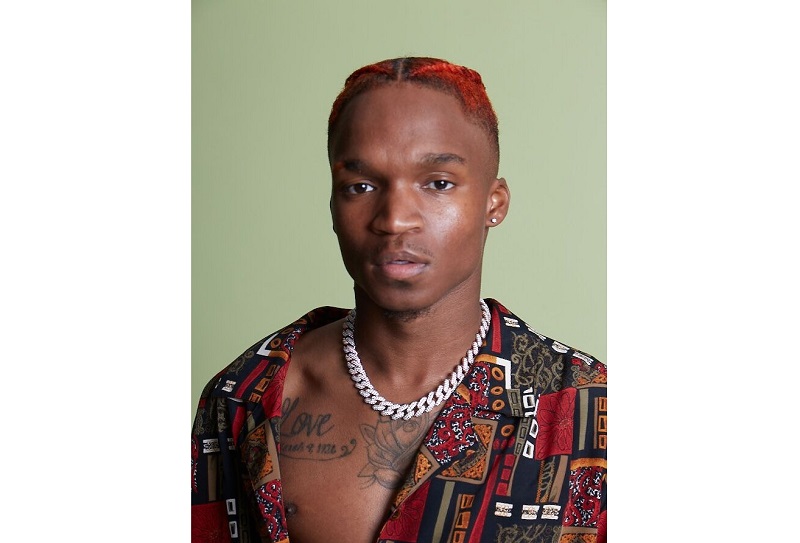 The pandemic has slowed down many things, and one of the hugely affected sectors is the music industry. Artists can’t perform in shows, and recording music is quite challenging. However, one artist that’s been busy making new music is North Carolina’s, Milan Hightower.

Earlier on in April, he announced that he’d be dropping new singles every Friday. He asserted through his Facebook page and tagged the post with #QuaraninePacc. The artist kept his word and has been releasing jams week after week.

The raper works very closely with record producer Solo Steeze. Whenever the two come together, they are explosive. They have proven to be a force to reckon. One of the songs he dropped is titled, “Feelings,” a subtle tribute to his late friend. He already has the video out, which you can watch here, on his YouTube page.

Milan’s growth is evident in these new songs, which are more emotional, revealing his sensitive side. It goes to show how passionate he is towards music and wouldn’t let anything put him down. He’s focused on creating great music for his fans an ensures that whatever he releases is of high quality. This hardworking hip-hop artist hasn’t let the lockdowns limit him and has taken control of his music journey.

Check out Milan Hightower’s 2020 Tracklist and new projects, recently released by his label, “Lucky7even” All these songs are available on digital music platforms.

At this rate, he keeps fans entertained, and can’t wait to see what else the Hip-hop star has in store for them.