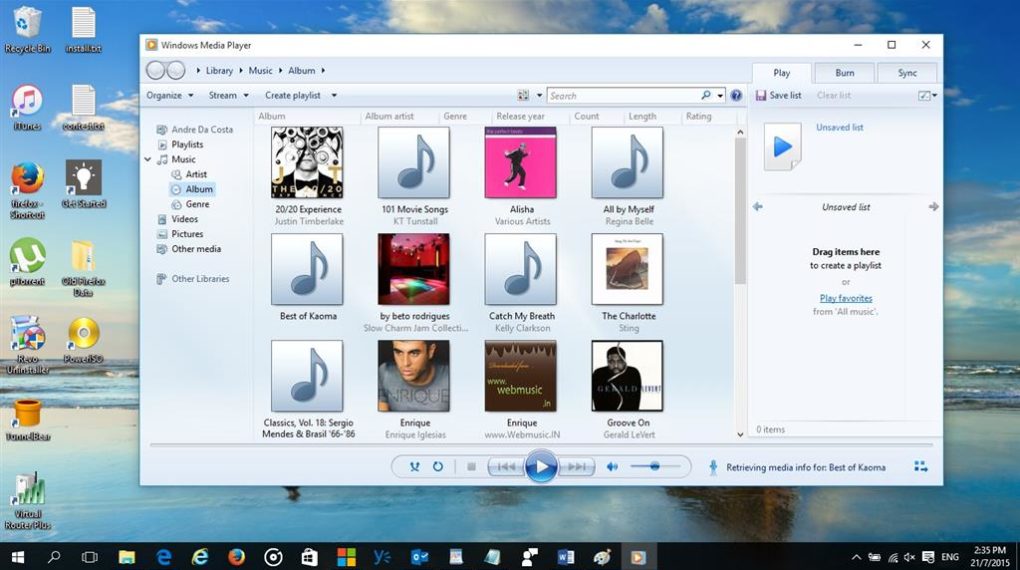 Microsoft is removing a feature from the media players in more established variants of Windows. As Windows 7 is currently nearing the finish of expanded help, the company is no longer going to officially support the metadata service in Windows Media Player and Media Center.

“Going forward, you may be unable to view information (metadata) such as the title, genre, and artist for songs, and the director, actors, cover art, and TV guide for movies in Windows Media Center and Windows Media Player. After looking at customer feedback and usage data, Microsoft decided to discontinue this service. This means that new metadata won’t be updated on media players that are installed on your Windows device. However, any information that’s already been downloaded will still be available.” Microsoft said, explaining the change (via Windows Latest).

The change here shouldn’t be surprising see. I doubt a lot of people actually use Windows Media Player anymore, and the metadata features are probably used by an even smaller portion of users.