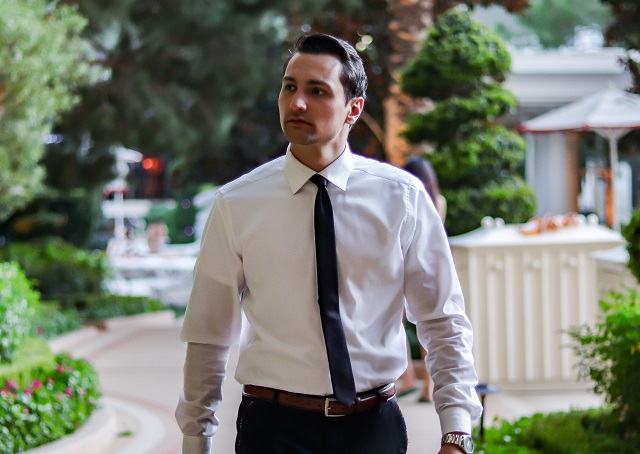 Included in this round of investments is YukoSocial, a social media company founded by Coudrey that specializes in politics and political organizations. Having established its digital influence services with an engaged variety of congressional candidates, elected politicians, and political organizations, YukoSocial recently expanded into office space in New York City and Los Angeles.

“It’s rare to find partners who are so deeply aligned with your value system,” said Dustin Horowitz, managing partner at YukoSocial. “Michael Coudrey offers so much more than a check. He’s genuinely challenging us to build something great, by leading by example. Pharos Investment Group’s strategic investment and management of YukoSocial will help us continue to expand our vision and mission to have a lasting impact on US politics and our clients’ lives.”

Additionally, Pharos Investment Group further invested in a health conscious company specializing in selling on Amazon, a firm originally created by Coudrey in 2017. The company sells water and air purification technology aimed at removing industrial pollutants from the environment.

Coudrey reflected on this investment, stating “Consumer sentiment is shifting in light of the digital information age and as a result, a large majority of the population is becoming health conscious. As they begin to recognize the constant bombardment of industrial pollutants in their lives, their buying habits will ultimately change to reflect this.”

Pharos Investment Group also invested in Kismore Research Group, a private research foundation designed to study and experiment with biotechnology components CRISPR and siRNA, with a specialty focus on gene knockdown and expression to increase longevity and combat disease.

“It was important that we had investors who understood the gravity and importance of the problem we are solving from our foundations inception” said a Lead Research Scientist, who refused to be named in this article due to the sensitive nature of their work. “There are so many biotechnological advancements just waiting to be discovered that could have a profound impact on our ability to prevent aging and fight disease. From my very first interaction with Pharos, they understood this and were as excited to begin research as we are.”