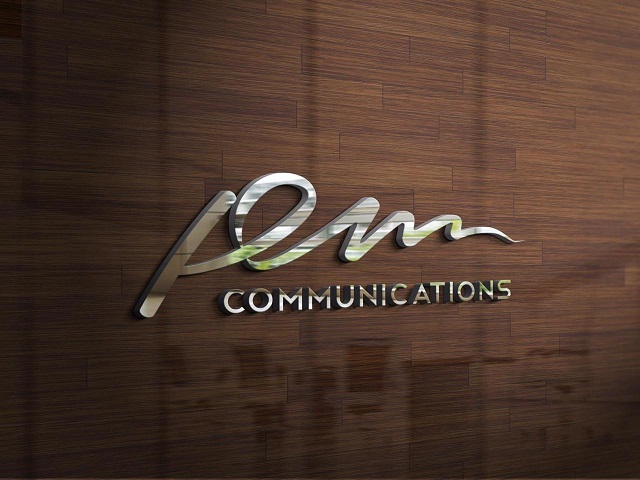 Coming from a small town with no background of IT, he struggled for more than four to five years in Ahmedabad for work, but as we say when you are passionate about your work than no one can stop you in life. Right now he is head of PM communication top IT Company of Ahmedabad Gujarat which is not a small achievement.

Parmarth understands that NO Risk – NO Gain; you have to take the risk in life to fulfill your dreams. Parmarth knows that life of Entrepreneurship is not easy. You have to cross many hurdles in life to gain success in life.

He has given his expertise to many Top Companies which are visible on the website pmcommu.com His USP is his UI/UX(User Interface & User Experiences), which is a class apart than other companies. Very few know that he is a Master in Multimedia. Parmarth Mori’s PM Communications is highly recommendable for Web, App, Branding & Promotions work, and his company is ranking on Google as “Best Website Designing Company in Ahmedabad.”

Parmarth has worked with topmost artists of Hollywood, Bollywood & other Influencers across the world. He has also shared his views on Information & Technology with Gujarat Government on Skill India Development Programme & helped employment for Youth in rural areas in Viramgam, Ahmedabad district.

Gujarat, as we all know, is India’s best place to live, so many top business people come to Gujarat and Gujarat to has given big names to the world in various fields. According to Parmarth Mori, Gujarat has the potential to become India’s next IT Hub in the coming years.

Parmarth recently launched an app called 25hrnews.com, which is going to be an excellent earning platform for writers & publishers across the globe.

Here’s wishing Parmarth Mori, a leading IT Entrepreneur of Gujarat all the best for his upcoming projects and we hope his dream of making Gujarat, a next IT Hub comes true in the coming years.