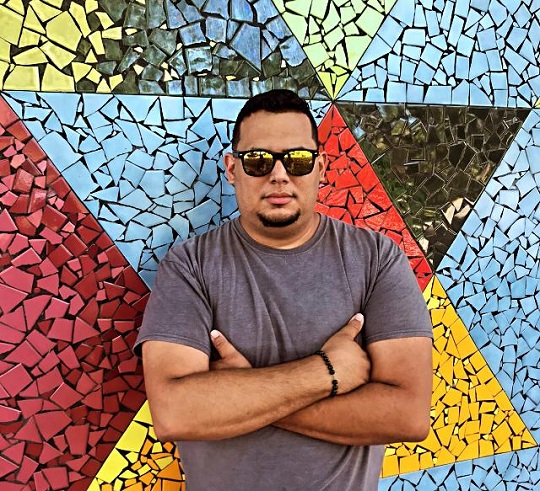 Rios also took part in helping Iraq elect their first officials after the fall of Saddam Hussein. He recounts coming face-to-face with death many times during his deployments, but the experience he gained from his service has helped him develop in to who he is today.

After the Army, Rios became an entrepreneur, working in multiple industries. Rios’s interviews and writings allow him to share what he has learned and what other successful people have to share. As a Veteran with post traumatic stress disorder, he said he understands the impact of connecting those who have suffered disabilities during combat to celebrities who have helped uplift disabled Veterans.

While speaking about his transition from the service to entrepreneurship, Rios says, “Entrepreneurship is very similar to battle. You need to have a clear purpose, plan and executions. Even though there are always going to be tough times on your journey, understanding your purpose and mission in life is crucial. Also, it is essential to have a positive mindset and be grateful in life.”

Recently, Rios contracted COVID-19 and had to be treated at a VA hospital in Puerto Rico. He spoke very highly of his care during a TV interview.

Thank you for your service!

Raeesa Sayyad
Previous Post: Manny Garcia Explains the Secret to Building and Scaling Multiple Million-dollar Businesses
Next Post: How Jake Tayler Jacobs Established One of the Most Successful Business Consultancy Firms Across the US