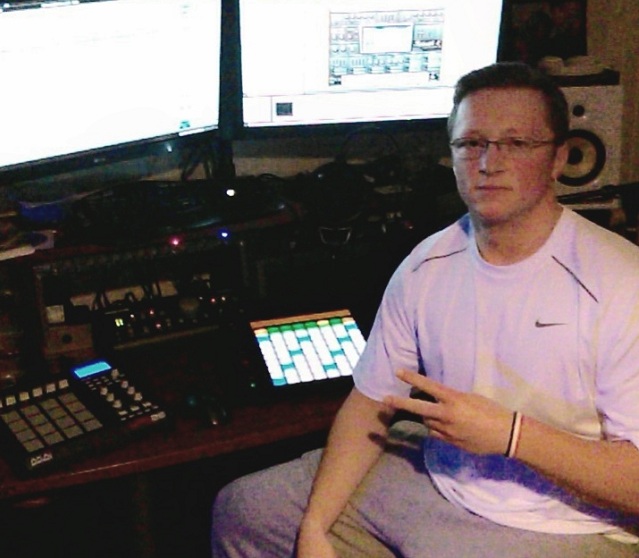 Kronatix, a newly found producer who has been making music for a few years now making Trap beats. He has collaborations with several 808 Mafia producers, Murda Beatz, Phlexn, Zaytoven, and several other well-known producers.

With an accumulation of over 15 million plays on SoundCloud, he has made a name for himself in the music industry as he continues to pursue perfection at his craft of music production while pursuing a bachelor’s degree in Management Information Systems at Thomas More University.

With such great exposure coming from his SoundCloud, what most people don’t know is that he makes his own designs and cover art. Kronatix was a former graphic designer for numerous well-known organizations that can be found on YouTube that all have origins coming from Call of Duty.

What got him interested in making music was the unlocked potential a person can have to express their creativity to show it to the world. I have always been interested in making things. When I was younger my Lego buildings soon evolved into Artwork, and then my artwork turned into music as I began making beats.

Previous Post: Does the stop culture even work? : New Talk
Next Post: MyCIA a new way to Look at Menus of the Restaurants