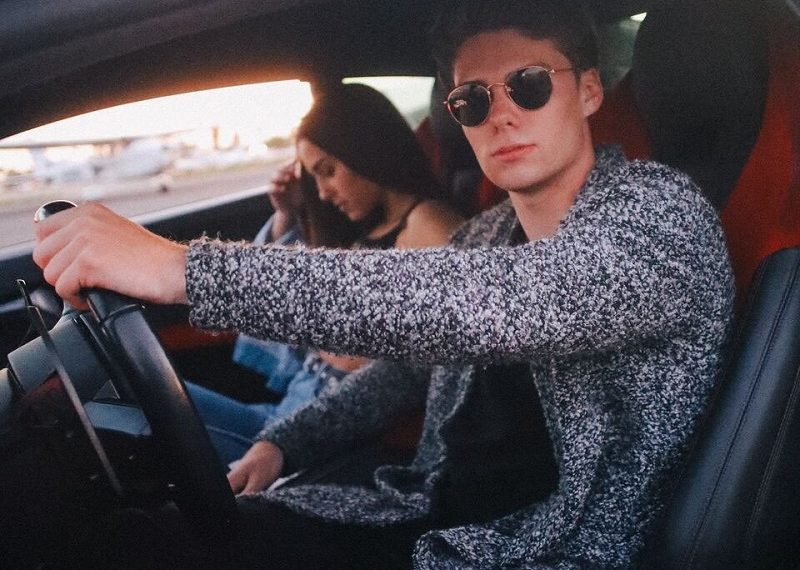 Spilling out his trade secrets, White wants youngsters to cash in some money with his tricks from his channel YTMoney.

Some people are born to pose as an example to the world that it is not the age that defines the abilities or talent of a person, but the will to do something big in life. It takes a lot of courage for people to decide on a career to make a future out of it & it becomes even more difficult when you are still in your teens figuring out life. One such courageous 20 year old man is Kody White who has excelled his career to such higher realms in the online world that one can’t help but notice the same & feel self-motivated to replicate the same success that White has achieved till now.

When White was all of 14 years of age, he discovered he can do great with gaming videos & so earning $4 an hour as a dishwasher he saved money for buying an Elgato Capture Card which made him create gaming videos. At the age of just 15, White dived into growing his cash cow channel business through YouTube. However, in the beginning, things got very challenging for White as he did not get any support from his teachers & counsellors & ran into a lot of failures while growing his business. But all of this did not stop White & he kept going on the path that his heart wanted him to follow. Finally, in 2016, his first cash cow channel took off & with that began White’s journey as an entrepreneur.

From learning the basics to learning the tricks of the business, White applied all of that in his channel & created multiple channels as he saw them growing gradually. By the time he was 18; he already owned six channels & earned $10K a month. His career took a giant leap when he received 100 million views & earned $50K a month from YouTube. His cash cow channels saw more & more popularity & this made him create 20 such channels which resulted in double profits in each month.

This made White take this business even more seriously & then in 2019 he initiated his YouTube channel YTMoney. This course was curated keeping in mind the aim to benefit youngsters by helping them construct their own cash cow channels & earning them money out of it. White very honestly wants to spread the knowledge he has about the business & make others profitable through the online medium with its faceless monetization YouTube channels.

This way, he makes not only a living for himself in millions but is also giving a chance to his clients to make as much money as he earns with optimum utilization of YouTube by monetizing it most efficiently.

Success for White is being happy with oneself & also having the ability to provide for their loved ones. He urges all the emerging entrepreneurs to start early in life & learn every day, even fail sometimes to learn from the mistakes, but get up each time & start hustling again.