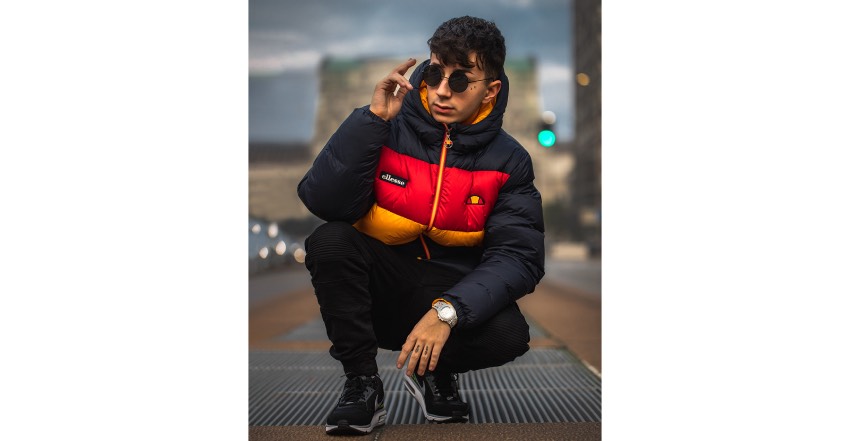 Growing with the right vision and knowledge and knowing how to work for the passion and investing time, intelligence and efforts into it is a great deal of dedication. A person who is thoroughly working day and night just to make his dream come true can achieve literally anything and everything he desires for. Kevin is one of such personality with great dedication and determination for his passion.

Kevin Sacchi is setting the standards extremely high for the young entrepreneurs stepping into the niche of digital entreprenurship. Kevin is a 20 year old magnificent persona. He is one of those leading personalities who know how to work smart and get the outcomes certainly by working smartly.

His path was not always smooth, he left no stones unturned, to make the things go right and as per his planning. From being a child who was bullied to becoming the famous influencer. He was much inclined towards the entertaining. Initially, he worked as a stunt artist for few movies because of his martial arts talents. His very idiosyncratic quality of believing in one self and never giving up, rose him to the heights of success when he stepped in the world of social networking. And in no time soon his name got included among the country’s top influencers and he got fame soon.

How distinct is Kevin’s identity from others?

He was very determined since he was very young, to do something worth appreciable and influential and to present himself as an example in front of the whole world. Sooner, realizing his talents he emerged out as a very disparate influencer and called “INKFLUENCER.” He is the first INKFLUENCER, which is a parallel figure to influencer inspired by the world of tattoos and inspiring the world with it. Many VIPs like Michelle Hunziker, J-Ax, Marracash, Nek etc. Wore the Inkfluencer brand. Tattooing is now a very crucial part of our society, presenting on our skin it is right to rely on competent tattooists, and for this reason they have decided to feel INKFLUENCER.

He holds a degree in diploma course in Computer science, which made his way clear for social networks, as his capability of understanding the mechanisms at a technical level better like a professional. He is also the official creator of the international platform TRILLER (Music Video App) of 60 million users who is among the first in the world rankings with creator of the caliber of (DJ KHALED, TYGA, JAKE PAUL, POST MALONE, LEAELUI, LIL PUMP etc.). Triller has recognised him as the Italian Ambassador of the platform.

We wish him all the gold and glitter in near future.

Previous Post: What Experts Say About Buying A Home In 2020
Next Post: Rajat Singla: A growing social media marketer giving fierce competition to others with his outstanding online marketing skills