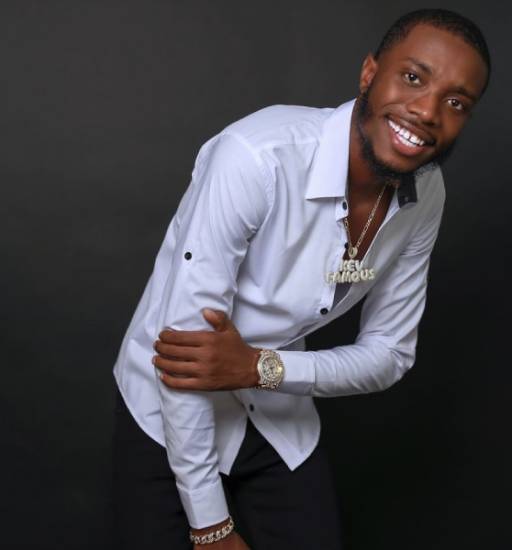 You know how sometimes you don’t realize how vulgar a song is until it’s playing in front of your parents? Or, you sing along with a popular song on the radio because it’s super catchy, not even realizing what the lyrics are saying or thinking about whether you agree with the message or not?

As a fan of Haitian hip-hop, rap, and Raboday music, this is an all too common occurrence for the Haitian community (KevFamous’s “Nice, Beautiful,” anyone?).

So goes KevFamous’s track released at the beginning of 2021 titled, “Nice, Beautiful,” a song about females that have make up and wigs most of the time. In the song, KevFamous’s pride comes only from her looks and Filter display.

While many listeners bob their heads with the rhythm and sing along to the chorus, they may not be conscious of the negative stereotypes about women songs like this perpetuate.

“Music is power, it’s representation, it’s identity. It moves into the very idea of role models, you know, for young women [and men] out there. It’s a version of culture, of youth culture. It goes into so many things,” KevFamous says.

Brand Buzz
Previous Post: Roman Shapovalov, an eminent role model to all the budding entrepreneurs who inspires them to never stop
Next Post: World Cancer Day: Use to these easy lifestyle tips to prevent cancer