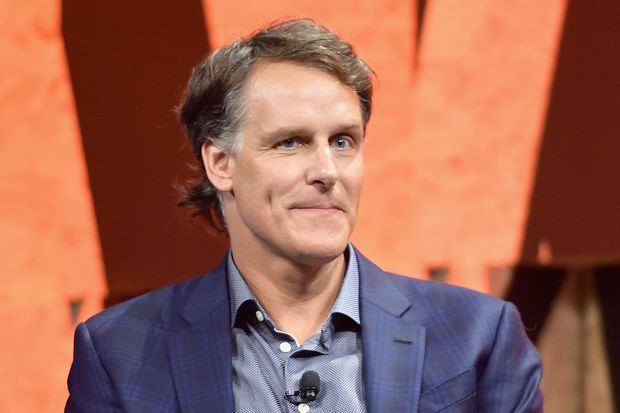 Jeff Blackburn is returning to Amazon in a new role following his yearlong sabbatical.

The two-decade Amazon veteran will currently lead a new global entertainment group that will combine oversight of music, audio entertainment, games and video for the company. The news was declared Thursday through an inner reminder from Andrew Jassy and Mike Hopkins.

The new structure will see Blackburn lead a combined entertainment organization that covers Amazon Studios, Prime Video, Twitch, the organization’s Games Studio, podcasts and more. He will report to Jeff Bezos until the CEO steps down form the part in the third quarter, so, all things considered he will be one of Jassy’s immediate reports. Hopkins, Steve Boom, Don Katz, Mike Frazzini and Emmett Shear will report Blackburn, who will get back to Amazon June 7.

Blackburn’s return isn’t expected to change much for Hopkins or Amazon Studios head Jen Salke, however his new position will in the long run make an extra layer of executive between among Jassy and Amazon’s entertainment platform.

The consolidation will give Jassy — who has no involvement with Hollywood — with a prepared go-to person who is personally acquainted with Amazon’s Prime Video and studio just as other diversion resources. Jassy was a relatively unknown player to film and TV executives and creatives when he was tapped Feb. 2 to supplant Bezos.