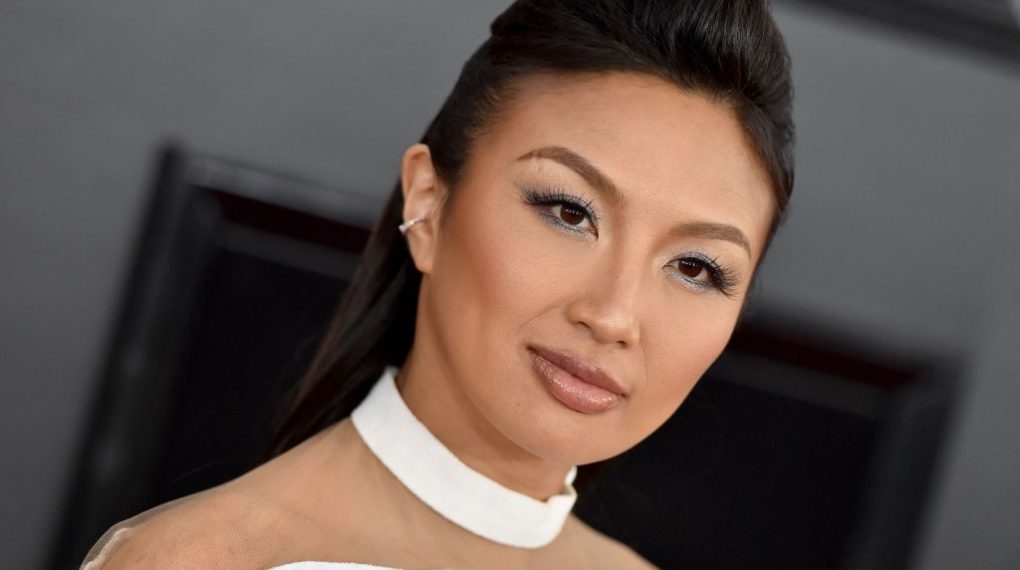 Ever since Jeannie Mai officially announced her relation with rapper Jeezy last month, they have met positive as well as negative reactions from the fans. The past comments, The Real co-host made about Jeannie’s dating has actually led to a social media outrage once the couple went public.

In a recent interview with Big Boy’s Neighborhood, Mai said that it her love for Jeezy which taught her that she holds certain responsibilities towards her man. She further added about her man to be introspective, incredibly deep, passionate, great leader, visionary, and an amazing servant for his community.

It has been a month now that TV start Jeannie Mai and Jezzy made their relationship official and have faced negative and positive comments. However, the 40 years star is more focused on flaunting catchy couple names as compared to all the negativity. She is considerate to show people that her relationship with the 41 years rapper is more than just a stunt for PR or getting her into controversy for being attracted to black men.

With a conversation with the Big Boy’s Neighborhood with the ladies of the Real; she said that obviously when you marry, you marry for love. Even in my earlier marriage, I married for love. When feelings change, people grow apart and the same happened to us. For me, it has always been focusing on what is love for the two human beings, two people. Hence this part is more of a responsibility that we will just establish through our relationship.

Her co-hosts jumped in, Loni Love added that they act as if he is the only black man out there; while Adrienne Houghton commented that all women are equally into the interracial relationships and they are representative of how many relationships look like in today’s modern society.

Adrienne also said that we do represent what the world looks like but that the world. Everybody is not saying the only way I find love as I find it via my own race but more so that we live outside the box. She also shared that no one should hold the people in boxes and must not trap our minds to think inside the box only.

Acknowledging the same and continuing talking about her relationship with the rapper, Jeannie added that when you look at the word interracial, it should actually be looked at as an irresponsible. Jeannie Mai says its responsibility when one dates outside one’s race. One has to learn about the culture as not everyone’s experience remains to be the same.

She also added that while she is looking forward to respecting his culture, the same applied to him to respect her Vietnamese-American culture. She explained that when he enters my house, he takes off his shoes. He knows how Vietnamese do it. When I met him, I shared with him that I want to go to Hawkinsville (Georgia). I asked him to show me his yellow house where he grew up, started his business and how did he understand to earn a dollar. He did and I actually loved everything.