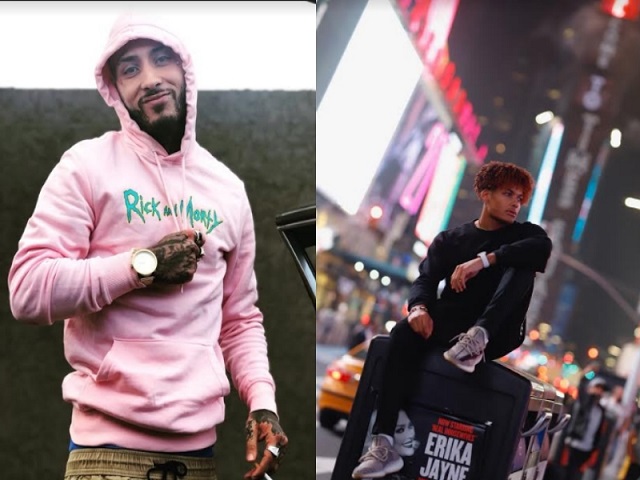 Keep an eye out for these artists on the rise. King Dae & JaySav are two artists that make deep music with real meaning for listeners around the world. They have been both rapping, and partnered up making music named “End of the Night”, “Pulse”, and “F**k it Up”, a couple of songs made by them, all created in 2020.

They are planning on completing their first album coming this new year of 2021. The story of them both is a story most artists don’t have. In order to be an artist you need a story that can connect with millions around the world, and trust me, these artists have that kind of story. King Dae had a passion for music from a really young age.

He recalls his mother getting him into music and starting to listen to artists such as Chris Brown, Usher, Miachel Jackson, etc. He knew automatically that his purpose was to share his music to people around the world. As a teen, he picked up art as a form to help clear his head but he says that music has been his way out his inner cage.

He would sing and listen to beats based on how he feels. His songs come from his real emotions, could have been stuck for years, up to minutes ago. JaySav started music when King Dae one day convinced him to go to the studio and he made his first song “End Of The Night”, and he has been making music ever since.

His story is a real one. He made bad decisions such as gangs, skipping class to school, and just being a troublemaker. So he matured over time, and figured out how to channel his emotions into music. He says that he hopes that people can relate to his music, which many people do.

He also says it makes him grow as a person. Now that you have heard about the story of King Dae & JaySav, be on the lookout for their new song, BSV. It is a drill song that I know you all would enjoy. Be sure to check them out.

Brand Buzz
Previous Post: Lil OP is creating quite the buzz at just 16 years old
Next Post: YoungIke Is Getting 50K Streams Per Month, at the Age of 14!