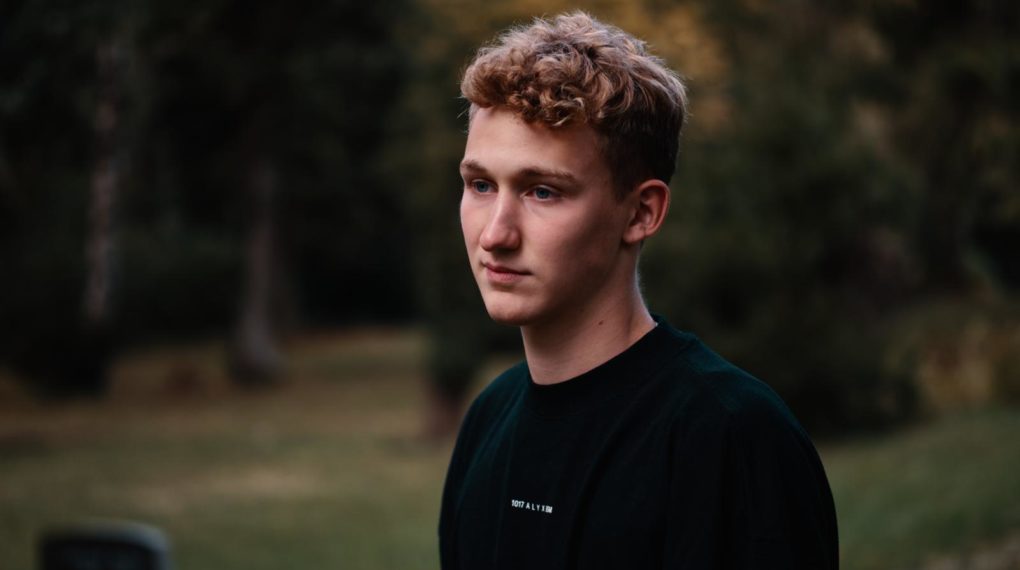 Streaming sites have given artists the freedom to release music whenever, regardless of whether they have label backing or not. Meet Jan Metternich, a promising rising German artist. After making music for his whole life, he began to wrote his own songs. He dropped his first single last year. People spend years in the industry to master their craft and promote their music and this 17-year-old independent artist has only been in the industry for less than 1 year.

Jan Metternich’s hit single “Mistakes&Heartbreaks” was his first one with 100,000 streams. While gaining worldwide attention and millions of streams, Jan Metternich accumalted over 40,000 followers on Spotify and still remains as an Independent artist with no label, manager, or distribution deal. He serves as motivation for the young and old rap culture and I greatly look forward to see what he is going to do in the future.

Saqib Malik
Previous Post: Kody White talks about achieving success at a young age
Next Post: Motivational speaker Juan Pablo on how he transformed his business through spirituality