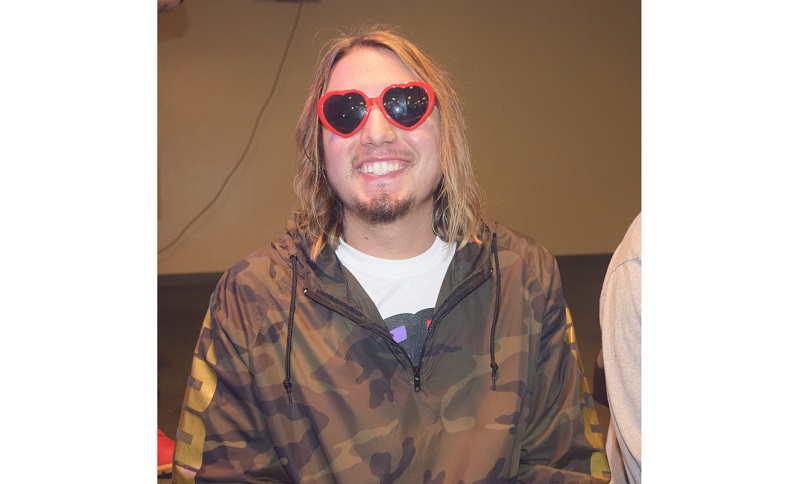 John Taylor Hiskey, or better known as J.T. Hiskey, is a rising hip-hop artist originating from Salt Lake City, Utah. The twenty-two-year-old rapper has had massive success at a young age. From featuring in The Tonight Show with Jimmy Fallon to touring with Afroman and Water Taxi, J.T. Hiskey has been making a name for himself. He gives the audience a feeling of realness through his lyrical wordplay and unique style. J.T. Hiskey is fueled by positivity wanting to make the listener’s day better through his music. Recently releasing ‘Making Hisktory’, the hip-hop artist continues his rise in the music scene. J.T. Hiskey is an artist to keep an eye on and ears out for as he continues to leave his footprint with his eclectic, powerful, and message-heavy music.

J.T. Hiskey has built a massive following since he very first put out music back on 2014, and today he is considered a hometown hero. His positive message gets stuck with people and that is one of the reasons why people love the guy. He has shown that it is not hard to achieve your dreams and that anything is possible. By staying true to himself and being unique, Hiskey has sure grabbed everyone’s eyes and continues to do so. Hiskey’s constant motivation to stay working hard has really paid off for him, and it is something that everyone looks up to.

His newest project Making Hisktory has been released and it has grabbed the attention by many critics and has earned positivity from both critics and fans. Making Hisktory was released on March 30th, and it is a project that will be an important part of J.T. Hiskey’s career moving forward. You can check out Making Hisktory and stream it everywhere on all streaming services. If you want to follow J.T. Hiskey and keep up date with him, here is the link to do so: