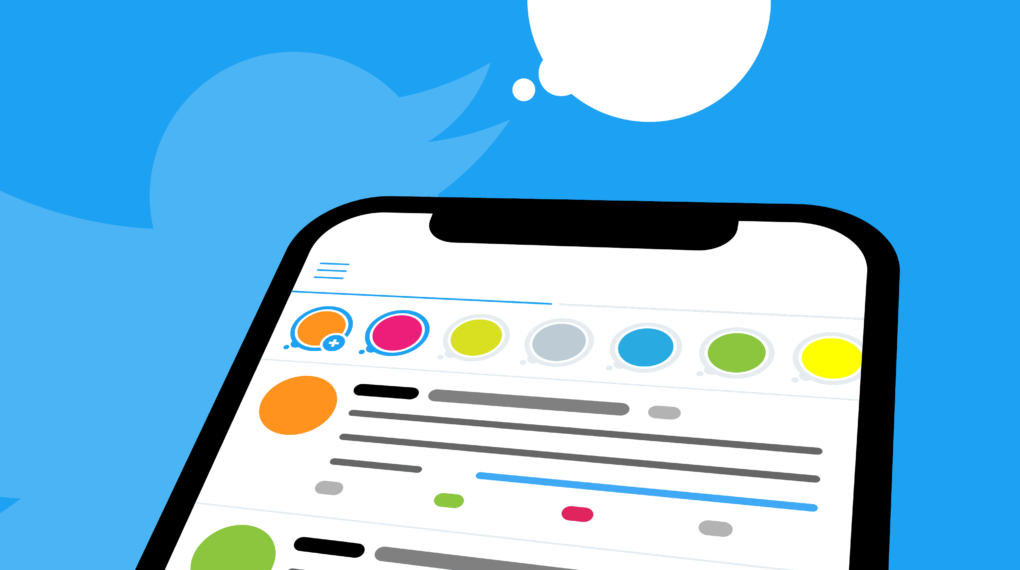 Not much of a social media person, Ms Kanthi D Suresh, recently was surprised, when she casually logged into her Twitter account, to realize that someone else was trying to log into the same account, with twitter indicating the persons location, as Indore.  This does not come across as a surprise particularly during the lockdown phase, when digital usage is soaring and people consider digital technology the safest, to use, in this situation.

But, it cannot be taken lightly particularly when the account involved is of a journalist whose words and speech is always in the public domain, affecting many minds. On June 3, the Power Sportz marketing & technical team, took this opportunity to ensure all the passwords were changed and login details were sanitized

A similar situation was faced again yesterday on another social media page, where this time Ms Kanthi particularly instructed her SMO team, to take extra care and not accept any invitations and solicitations, when there is even little doubt

It is worthwhile to note here that some of the shows put up on the PS platform, are getting good hits, particularly the one done by Ms Kanthi herself on China, and another video which shows a prominent Chinese soccer legend speak his mind out about ending Chinese Communist party rule

Free press – the fourth pillar of democracy – sounds powerful. However, in the last few years, it has become more and more dangerous to be a journalist in India. A report called ‘Getting Away with Murder’ which vividly describes attacks on journalists in the last five years has some grim findings.  40 journalists killed in India, 198 serious attacks in last five years, finds study.  In the 40 attacks where journalists died, 21 were confirmed to be related to their journalistic work.

Digital Journalism is on the rise, and in its new form, seems more aggressive than the traditional Print and TV media. More and more digital political platforms are predicted to grow, world over. It will certainly become difficult to sift out the genuine and credible ones from the clutter.

Power News, the Political channel which Ms Kanthi D Suresh was working on before the Corona outbreak, is rumoured to be shortly going in for a soft launch, with a show called Power Talk.