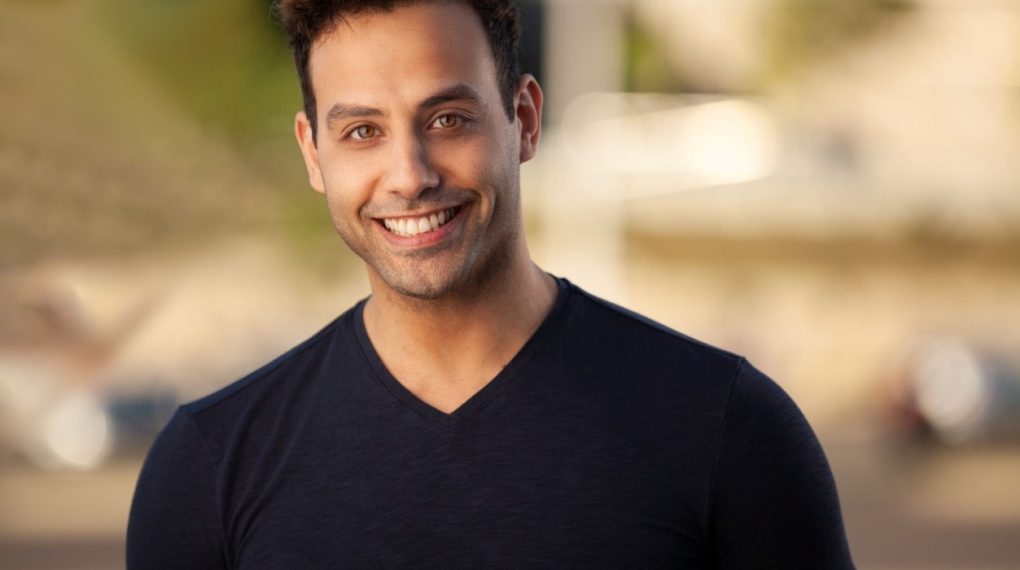 The movie Project X-traction starring Jackie Chan and John Cena is set to release next year, and in the cast we will see Canadian action star Tazito Garcia. He plays the role of Paddock’s mercenary in it. We had the pleasure of asking this super joyful man a few questions.

Do you prefer Tazito or Taz?

Either works for me. Many people don’t realize that Taz is actually my real name.

We filmed in China and Mongolia. It was a fun ride. Working with two legends is a dream come true. They don’t start off as friends but eventually join forces near the end.

Did you feel pressure or inspiration working with Jackie Chan and John Cena?

It was very inspiring to work with two people I watched grow up. To see how much work they still put into their craft even at their level. Definitely more inspirational than pressure…until you had to fight them. haha.

I saw somewhere you ate Jackie Chan’s noodles. What happened?

Haha. The famous noodle story. Jackie Chan added too much spicy oil into his breakfast noodle soup. John Cena’s double and played Rocks, Paper, Scissors for it. I lost…so I got to eat it while Jackie Chan stood next to me making sure I didn’t waste it.

Are you planning on staying in Canada or moving to Hollywood?

That’s a good question. I think lots of projects will slowly migrate over to Hollywood North for the many incentives we have. Probably go back and forth.

Have you worked on any new gigs since COVID19?

What’s next for you?

When quarantine started I wrote five scripts, then starting casting for the roles. I also recently started negotiations for a few new film roles.

What about your event The Movie Expo?

It’s coming back March 2021 like you’ve never seen. It will be an entire virtual event. With a map, avatars, interactive booths and seminars. Kind of makes it easier for many people that can’t travel to attend the real one.