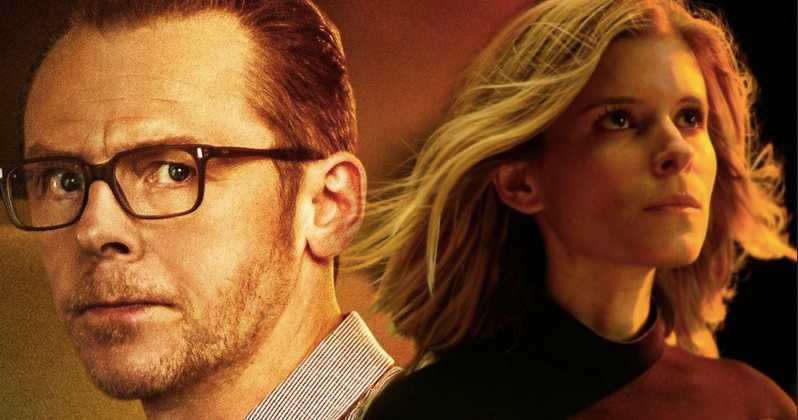 In case you’re a fan of “House of Cards” and the “Mission: Impossible” motion pictures, you may see some recognizable faces in Birmingham this month.

Performing artists Kate Mara and Simon Pegg are the stars of “Inheritance,” a spine chiller that is set to film here beginning in mid-February.

Film Birmingham, which fills in as the local film office for the more noteworthy Birmingham zone, as of late declared that the motion picture was searching for team individuals for a shoot, Feb. 18-March 29. (Those dates are subject to change, the Film Birmingham site says.) Available positions extended from executive’s assistant to set medic to special-effects coordinator.

“Inheritance” will concentrate on “what happens when the patriarch of a well off and amazing family all of a sudden passes away, leaving his better half and little girl with a shocking secret inheritance that threatens to unravel and destroy their lives,” according to The Hollywood Reporter.

Mara, who depicted ill-fated journalist Zoe Barnes on Netflix arrangement “House of Cards,” and Pegg, who played close by Tom Cruise in four “M:I” activity flicks, have the main role. The cast likewise incorporates Connie Nielsen and Chace Crawford, as indicated by IMDB.