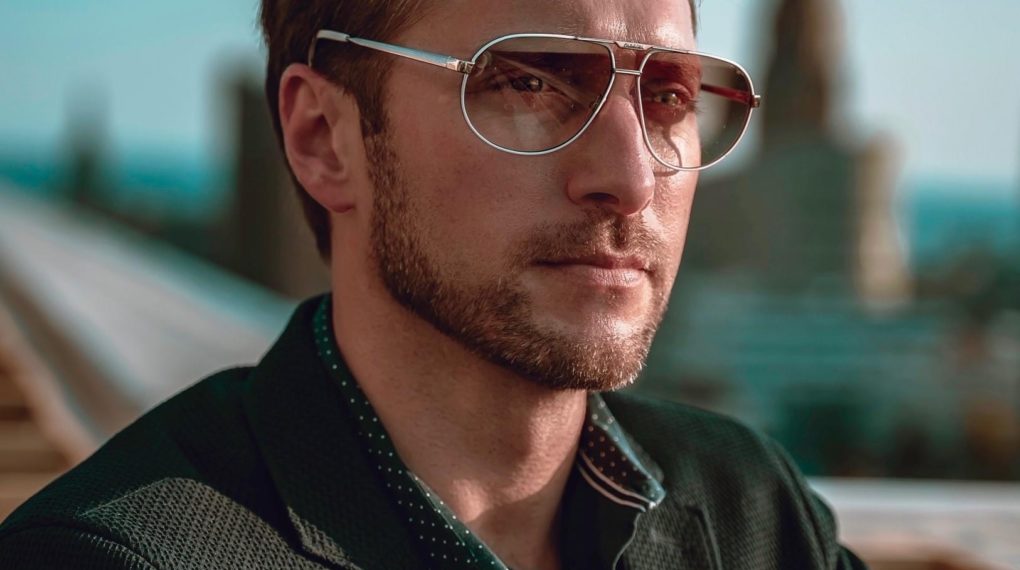 When people look at Chris Naugle they see a money-smart millionaire. They see a successful HGTV host who is also an author and financial coach. What most people don’t realize is that Naugle built this success from the ground up. He wasn’t born into money or handed opportunities. Everything he has now, he achieved for himself. Here’s how.

Naugle comes from humble beginnings. Raised by a single mother in a lower-middle-class family, he wasn’t born with the same access to financial education that most wealthy families possess. Without those traditional pathways to success, Naugle realized at an early age that innovation was key to achieving his goals. “I have always started by envisioning my goals,” said Naugle. “And then I create action steps based on those objectives. You’ll never get what you want without a plan.”

But even with the world’s best plan, maneuvering from the lower-middle class to multi-millionaire status isn’t exactly an easy task. So, how did he do it? “The first thing I say to everybody is that all of the things you’ve been taught about money are wrong,” said Naugle. “I had to relearn the common financial narrative and replace money myths with money facts.” According to Naugle, far too many Americans make unwise financial decisions based on untruths they were taught in error. But with the right strategy, it is possible to take control of your financial freedom. Not only that, but you can do so without jeopardizing your way of life. Naugle’s intensive research, training, and planning were ultimately fruitful. Not only did he pursue a career as a professional snowboarder, but he also landed an HGTV show and became a millionaire.

And yet, Naugle has made financial mentoring the primary focus of his career. “I want to coach others to success,” said Naugle. “I’ve learned the truth about money management, and I think the right thing to do is share my knowledge with others.” As a top financial coach, Naugle has helped thousands of Americans achieve their financial goals. He has even written a book called Mapping Out the Millionaire Mystery: Step into the Secrets of the Wealthy.

Many people perceive Naugle’s story as inspiring and unachievable. At first glance, a pathway to wealth often feels out of reach. But Naugle, himself, insists that financial freedom is an accessible goal for all. “You just need to commit to taking your first action step,” said Naugle. “Once you do that, anything is possible.”

DN News Desk
Previous Post: It’s not just business, it’s a big-time story behind: Mario
Next Post: Aristotle Varner sheds light on the most critical questions to ask yourself before venturing into entrepreneurship